The 1970s was the era of the disaster film—Earthquake, The Towering Inferno, The Poseidon Adventure—and City on Fire (1979), an American/Canadian entry that covered all the expected fronts, was one of the last films that hoped to cash in. It didn’t. 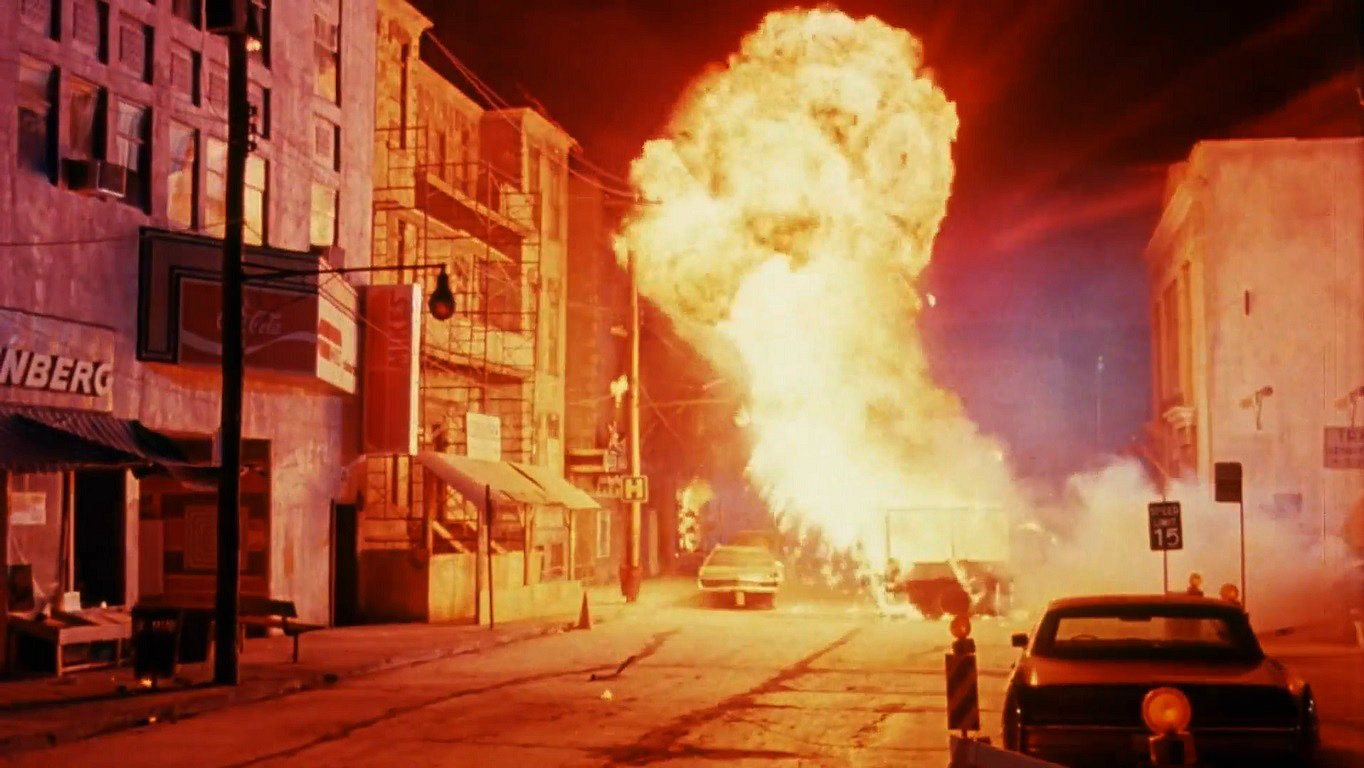 And there’s more—this is a highly populated endeavor. Ineffectual Mayor Dudley (Leslie Nielsen) spins the mounting loss of life, in front of and behind the cameras; Dr. Whitman (Barry Newman) navigates his hospital—it’s shortcomings and the political landscape; and socialite Diana Brockhurst (Susan Clark) when tasked, proves that she can do more than wear high heels and designer fashions. 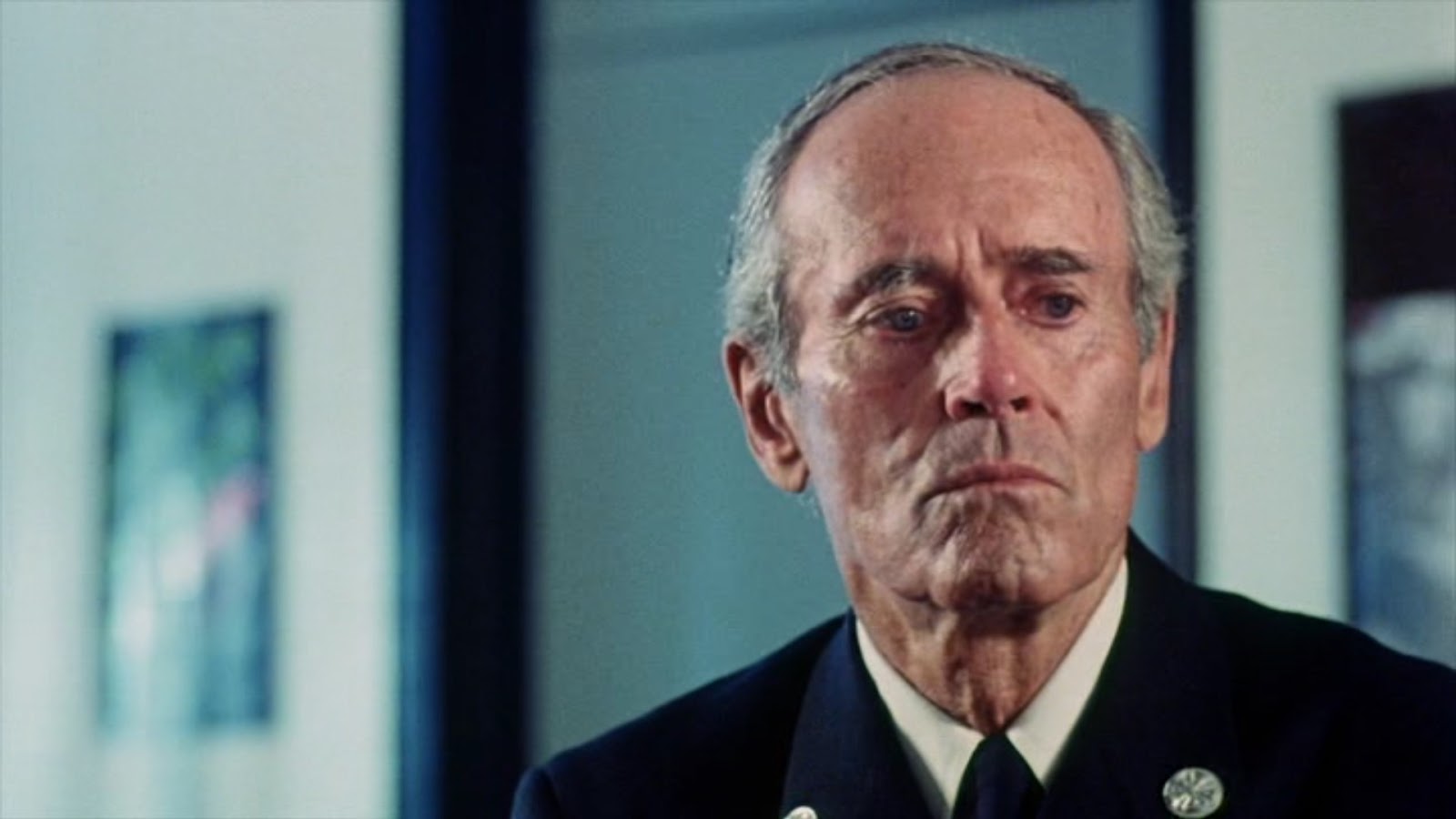 Director Alvin Rakoff gives the audience what it has come to see: carnage, mass hysteria, a sea of burning buildings, and the obliteration of a major city. And the screenplay—co-written by the great Jack Hill (Coffy, Foxy Brown) presents all the details, intricacies and semi-plausible situations. Still, there’s a reason you probably haven’t heard of this film: it’s tepid, late-to-market, and feels like a story you’ve already seen.

The soundtrack, ambient music, and photography are as impressive as is the requisite “all star” cast—both Fonda and Winters, in their younger days, were Academy Award-winners. The opening credit sequence is austere: a kaleidoscope of modern architecture. For the disaster film completist.