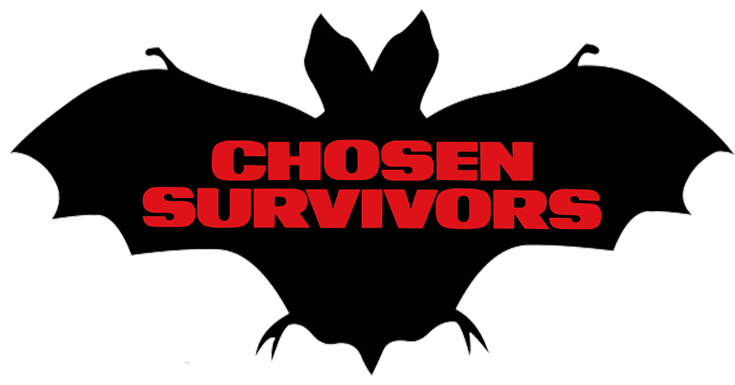 This fantastically titled film is both clever and thought provoking. Sometime in the future there is a nuclear holocaust. The result: the end of humanity. But eleven people have been chosen by computer to continue the human race. They’ve been escorted to a giant, high tech underground bunker where they can remain for up to ten years—or until radiation levels subside: whichever comes first. 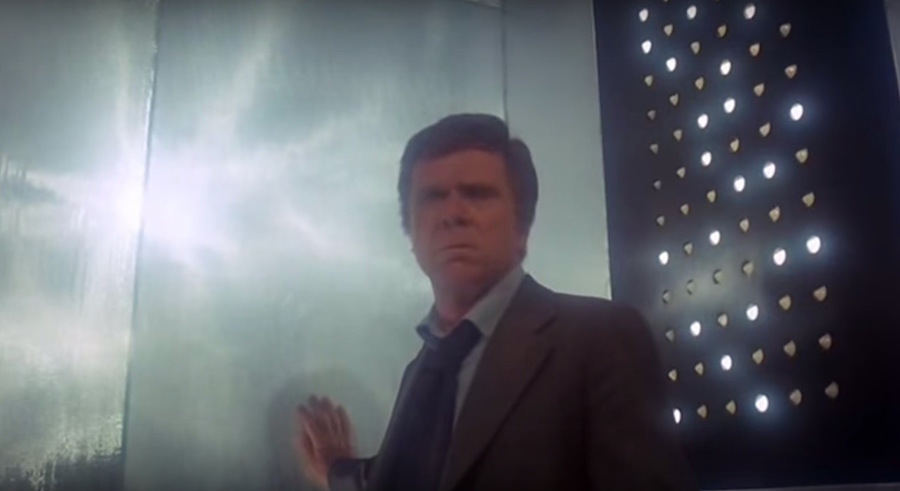 Of course there’s a catch, and much to screenwriters Harry Spalding and Joe Reb Moffly’s credit it’s a plausible one. The chosen survivors aren’t the only inhabitants of their underground sanctuary. Relocated to a facility in a cave 1,758 feet underground, they discover that they’re sharing space with another species—one exceedingly comfortable existing in caves: blood sucking Vampire bats!

The cast of potential victims in this Mexico shot massacre by director Sutton Roley include a belligerent and drunken entrepreneur (Jackie Cooper), an Olympic Gold Medal winner—now down on his luck and eager to prove himself again (Lincoln Kilpatrick), the efficient but distant Doctor in the house (Barbara Babcock), a book-bound behavioral therapist (Bradford Dillman), and a high functioning computer wiz (Richard Jaeckel). 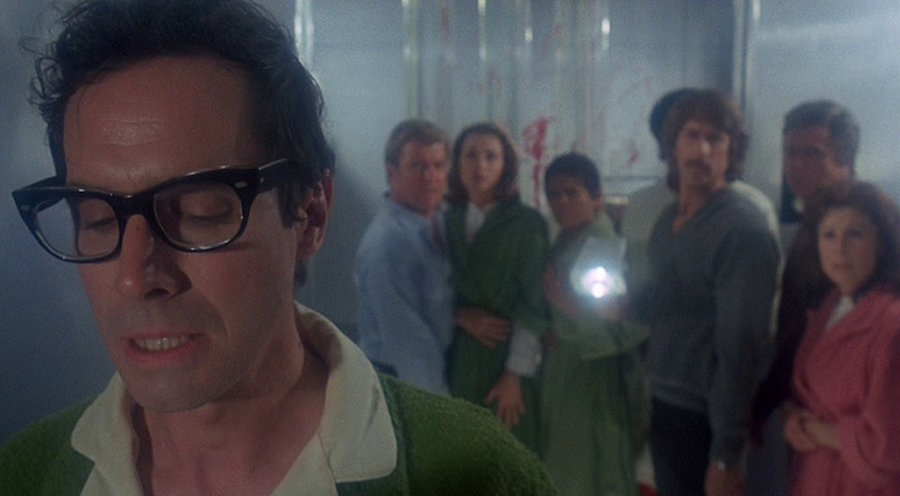 Gory scenes of bat attacks and the on-screen dissection of a real bat (that tongue!) are genuine gross outs and the pressure cooker atmosphere in the bunker—packed as it is with the latest gadgets; sumptuous suites and a giant meeting room where pre-recorded videos lay out day-to-day activities is a confined space where personalities are bound to clash. 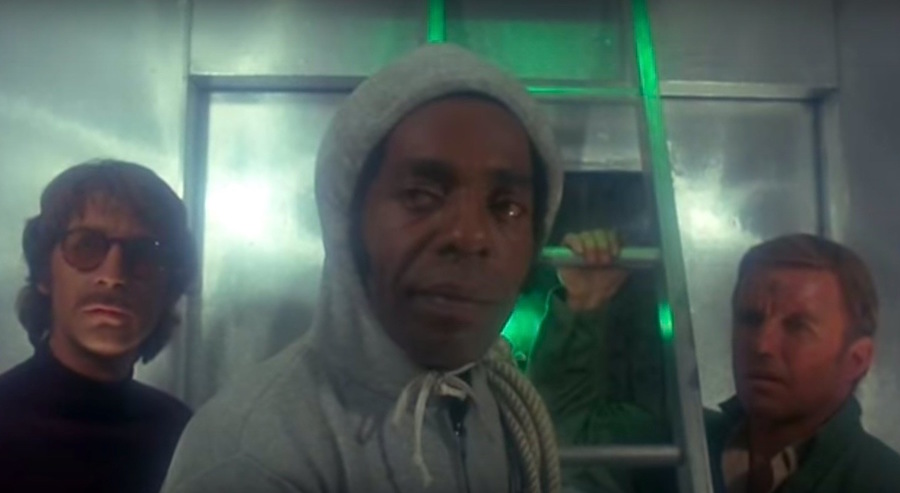 Part The Birds, part House on Haunted Hill, part Alien, Chosen Survivors is crafty and systematically reasonable: this IS how the end of humankind might happen—and those pesky Vampire bats are just the new unpleasant details of everyday life.