Deep within the rural surroundings of "Copperhead Mountain", the town's schoolteacher (Diana Durrell) is on a mission to banish child marriage within the mountain-rugged community. Of course, this doesn't bode well for many of the well-over-30-years-of-age-male residents and their lust for 12-year old girls. Not accepting any changes, the mob, led by twisted Jake (Warner Richmond) attempts to give the schoolteacher a whipping, but is saved by Ira Colton (George Humphreys). This isn't the first time Ira has laid the smackdown on Jake, so you know it's just a matter of time before the tables get turned. And they finally do get turned once Jake fakes a rumor of Ira's wife cheating on him. Without skipping a beat, a drunken Ira attacks his wife (Dorothy Carrol) which results in his death. Sneaky Jake then bargains the now-widow Colton for the marriage of Jake and her under-age daughter, Jenny (Shirley Mills). Jake and Jenny do make it to the altar, but will they live happily ever after? 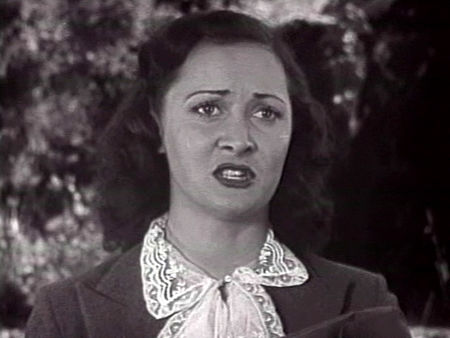 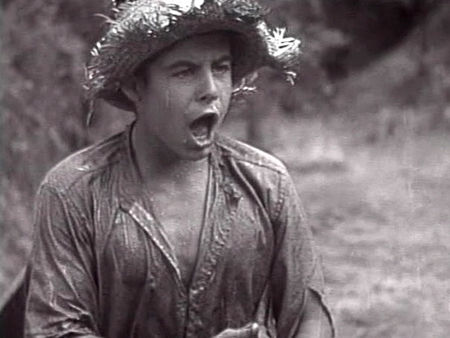 To this day, CHILD BRIDE still remains outrageous as ever. Although the subject matter and much of the filmed results are on the dated and campy side, once you see the image of Jake and Jenny (who is VERY underage) hand in hand and receiving a kiss on the lips, you're immediately thrust into a discomfort zone. Shocksploitation seems to start here!

Note: The version I viewed doesn't include a few of those racy shots in the trailer. So I honestly don't know if an uncut version of the film has managed to survive.