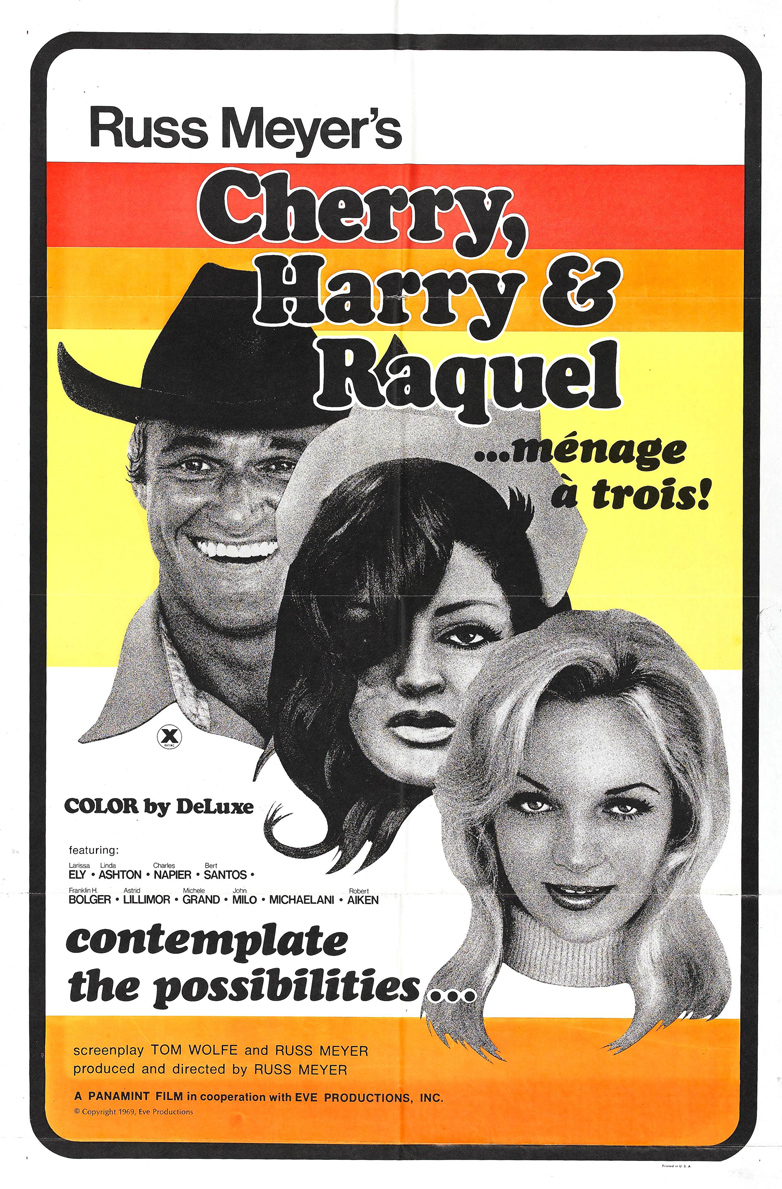 Following the success of Vixen! (1968), the film is notable for the first appearance of actor (and Meyer regular) Charles Napier playing Harry Thompson, a California border sheriff and marijuana smuggler who makes a reappearance in 1975's Supervixens. Uschi Digard, who would also go on to make frequent appearances in Meyer's films, was cast as the naked muse of the Geronimo character. Shown in cut scenes usually wearing only an Apache headdress, this plot device was necessitated after the lead actress left the shoot early and there was 20 minutes of footage needed to complete the film. (Wikipedia)