Synopsis: After a terrible car accident twenty years ago killed his father and sister, a man returns to his family home with his wife and daughter. The daughter takes up residence in her deceased aunt's room and, after finding some of her possessions, becomes possessed by her spirit. Soon strange happenings and mysterious deaths begin to occur in the household as the possessed girl lashes out at those around her. 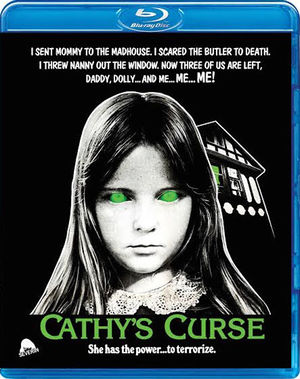