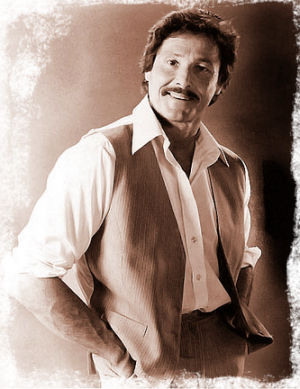 William Smith (March 24, 1933 - July 5, 2021) was an actor most known for his work in exploitation films of the 70s and 80s. He is regarded as the "King of the Biker Films" for his many iconic roles in that genre. Some of his notable films include: Run Angel Run, Chrome and Hot Leather, Hammer, Policewomen, Black Samson, Boss Nigger, The Swinging Barmaids and Hollywood Man. Smith always delivers the goods when playing the hardest of hard men and his fists resemble flying anvils in fight scenes! He's still hammering them out today (sporting a bald look) in very much the same action/sci-fi /horror/cop movie roles as fellow exploitation pros John Saxon and Don Stroud. Hero, 'nam vet, killer, biker, cop, boxer, Conan's dad! You name it and William Smith has done it!

The following 25 pages are in this category, out of 25 total.