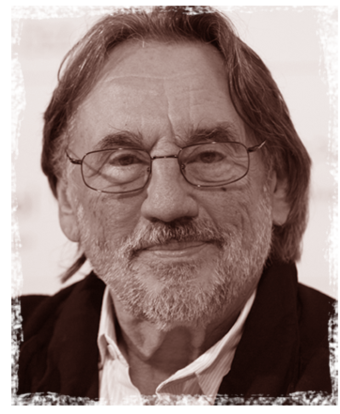 Vilmos Zsigmond, A.S.C. (June 16, 1930- January 1, 2016) was a Hungarian-American cinematographer. During the 1960s, he worked on many low-budget independent films and educational films, as he attempted to break into the film industry[1]. Some of the films that he worked on during this period credited him as "William Zsigmond," including the classic horror B-Film, The Incredibly Strange Creatures Who Stopped Living and Became Mixed-Up Zombies?!!. The first film he worked on in the United States was "The Sadist," starring Arch Hall, Jr..

He gained prominence during the 1970s after being hired by Robert Altman as cinematographer for McCabe & Mrs. Miller. Subsequent major films he shot include John Boorman's Deliverance and Steven Spielberg's The Sugarland Express and Close Encounters of the Third Kind, the latter of which won him the Academy Award for Best Cinematography. Zsigmond has worked with Brian De Palma on Obsession, Blow Out, The Bonfire of the Vanities, and The Black Dahlia, with Michael Cimino on The Deer Hunter and Heaven's Gate, with Richard Donner on Maverick and Assassins , and with Woody Allen on Melinda and Melinda and Cassandra's Dream.