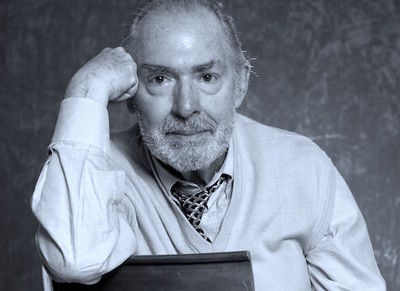 Umberto Lenzi (August 6, 1931 - October 19, 2017) was born in Massa Marittima, southern Tuscany, Italy. He was a film director who was very active in poliziotteschi (Italian crime films), peplum (Italian sword & sandal films), spaghetti westerns, war movies, cannibal films and gialli (in addition to writing many of the screenplays himself).

He regretted that he was best-known for his horror and exploitation films, preferring his star-studded mainstream films.

The following 33 pages are in this category, out of 33 total.