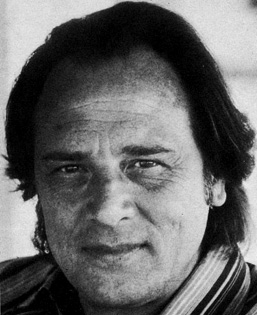 Riz Ortolani (September 4, 1931 - January 23, 2014) was an Italian film composer. The first score he wrote was for the 1962 Paolo Cavara and Gualtiero Jacopetti mondo film Mondo Cane, whose main title-song "More" earned him a Grammy and also was nominated for an Oscar as Best Song.

Ortolani has scored all or parts of over 200 films, including German westerns like Old Shatterhand (1964) as well as spaghetti westerns, Italian giallo, Eurospy, and mondo films.

You can hear Riz's main theme from the spaghetti western Day of Anger in Quentin Tarantino's Django Unchained.