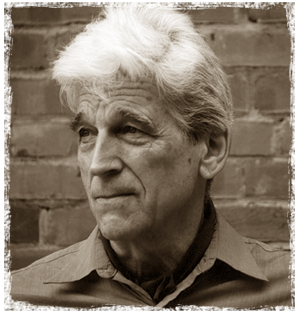 Metzger was born in New York City. In his early career, he worked primarily as a film editor employed in cutting trailers for European art films. His directorial debut, Dark Odyssey (1958) (co-directed with William Kyriakis) was a drama concerning the experiences of a Greek immigrant arriving in New York. The film was favorably reviewed by the New York Times. [1]

Along with Ava Leighton, Metzger founded Audubon Films in the early 1960s, a film distribution company that specialized in importing international features, some of which were marketed into the gradually expanding sexploitation film genre. Metzger's skills as an editor were employed in re-cutting and augmenting many of the features Audubon handled, including I Spit On Your Grave and I, A Woman. Audubon's first run-away success was Mac Ahlberg's I, a Woman (U. S. 1966).[1]

Metzger's second directorial effort, The Dirty Girls was shot in 1963 and released in 1965.[1]

As "Henry Paris, "Metzger is also respected for a handful of explicit pornographic features typified by high production values, especially The Opening of Misty Beethoven (1975) and The Private Afternoons of Pamela Mann (1975). The five films he made as Henry Paris were all made as both softcore and hardcore versions. Score and The Punishment of Anne were released in both soft and semi-hardcore versions in an attempt to reach a mainstream audience.[1]