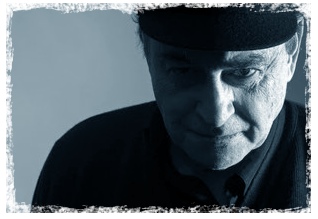 The script was entitled La Marca Del Hombre Lobo and Molina imagined his hero Lon Chaney Jnr, who had played the Wolf Man in all of Universal Studios classic monster movies, in the lead role. As it turned out the part would go to Molina himself and, although credited for the screenplay under his own name, he adopted the alias Paul Naschy for his lead acting debut. Between 1967 and 1996 Naschy played the eternally cursed Waldemar Daninsky and his hairy alter ego in a total of 11 films.