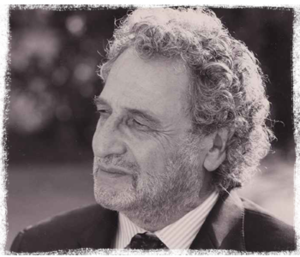 Luis Enríquez Bacalov (March 30, 1933 - November 15, 2017) was a prolific Argentine, naturalized Italian, composer of film scores. Early on in his career, he composed scores for Spaghetti Western films including Django. In the early 1970s, he collaborated with Italian progressive rock bands such as Osanna who did the scores for polizio films such as: Wipeout! and Milano Calibro 9. Bacalov has been nominated twice for the Academy Award for Original Score, winning it in 1996 for Il Postino. Bacalov has composed significant works for chorus and orchestra. He also acted as artistic director of the Orchestra della Magna Grecia in Taranto, Italy.