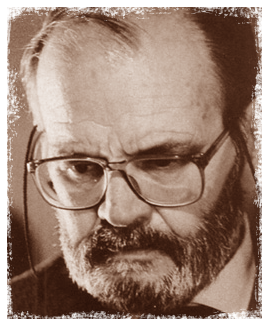 In 1959 Fulci made his first little movie called I Ladri (English: The Thieves). This small underground project was a crime comedy. After a few very cheap productions he directed one chapter of the legendary Spaghetti Western series Django. Then with a script by Fernando DiLeo he created Massacre Time, a classic, gory Spaghetti Western. After the light crime-mystery One On Top Of The Other he directed his first two classic giallo films, A Lizard In A Woman's Skin in 1971 and Don't Torture A Duckling in 1972. He then shot another Spaghetti Western called Four of The Apocalypse (1975) which was one of the most brutal and terrifying Westerns ever made.