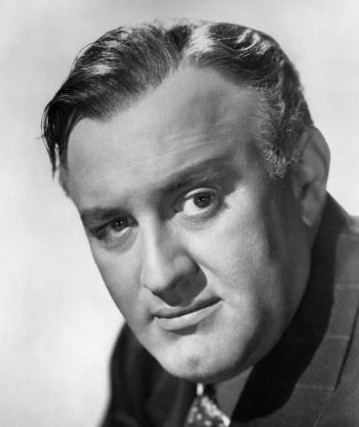 Lee J. Cobb (December 8, 1911 – February 11, 1976) was an American actor. He is best known for his performances in 12 Angry Men (1957), On the Waterfront (1954), and one of his last films, The Exorcist (1973). He also played the role of Willy Loman in the original Broadway production of Arthur Miller's 1949 play Death of a Salesman under the direction of Elia Kazan. On television, Cobb costarred in the first four seasons of the Western series The Virginian. He typically played arrogant, intimidating, and abrasive characters, but often had roles as respectable figures such as judges and police officers.