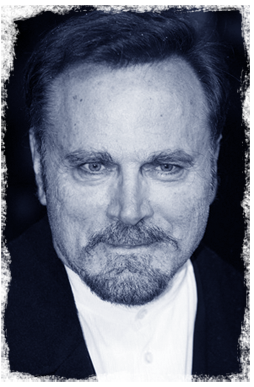 Francesco Sparanero aka Franco Nero was born November 23, 1941 in San Prospero, Emilia-Romagna, and grew up in Bedonia and in Milan. He studied briefly at the Economy and Trade faculty of the local university, before leaving to study at the Piccolo Teatro di Milano.