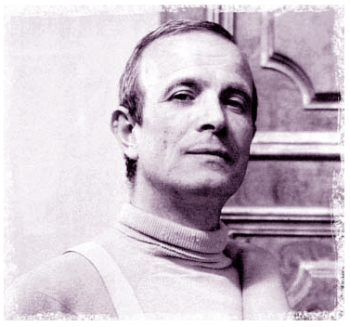 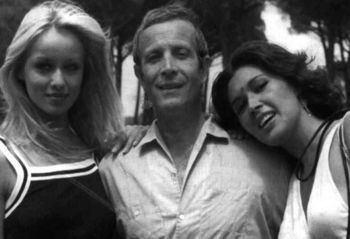 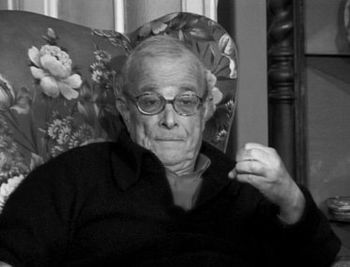 Di Leo started his career mostly writing scripts for spaghetti westerns. He worked on the script for Per un pugno di dollari A Fistful of Dollars and later as assistant director and assistant to Sergio Leone in Per qualche dollaro in più For a Few Dollars More. Later, he wrote scripts for such westerns as Navajo Joe and Johnny Yuma. Di Leo is now best remembered for his poliziotteschi films, especially the Milieu Trilogy, which he both wrote and directed: Milano Calibro 9 (1972), La Mala Ordina (Manhunt, 1972) and Il Boss (The Boss, 1973).