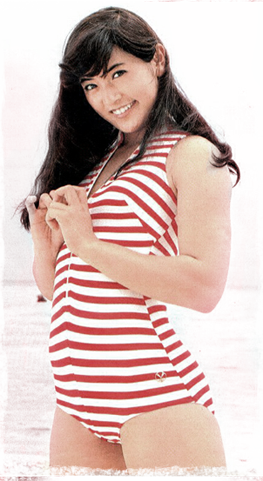 Etsuko met singer-actor Tsuyoshi Nagabuchi on the set of the Otoko wa Tsurai yo film Tora-san's Bluebird Fantasy (1986), when she was around 30 years old. She retired from acting after marrying him the following year, in 1987, when she was 31.[2] Their daughter is actress Ayane Nagabuchi.

Since her retirement, Etsuko has returned to the public eye and has been involved in charity work. She has written books on flower arrangement, with the proceeds being donated to charities.