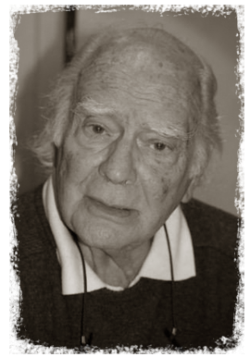 Antonio Isasi-Isasmendi (March 22, 1927 - September 28, 2017) was a Spanish film director and producer who began working at Emisora Films as an assistant manager, film editor, scriptwriter, lead producer, and finally director. In 1955 he founded his own production company, Producciones Isasi, in Barcelona. He also founded another firm, Moon Films, in Madrid.

In the mid sixties he directed a series of action films designed for the wider European market including Scaramouche (The Adventures of Scaramouche) in 1963 and Estambul 65 (That Man in Istanbul) in 1965. He also made films aimed at the English speaking audience, his 1968 caper movie They Came To Rob Las Vegas featured Gary Lockwood, Elke Sommer, Lee J. Cobb and Jack Palance. He abandoned directing for a decade after making El Perro (The Dog) in 1977 in favor of producing and distributing films before returning to the director's chair with El Aire de un Crimen (The Hint of a Crime) in 1987. In all he directed 13 feature films, written 11 and produced 8.[1] In 1981, he was the a member the jury at the 31st Berlin International Film Festival.[2]