ANGELA AT IMDB • ANGELA AT HKMDB • Photos • ANGELA ON FACEBOOK 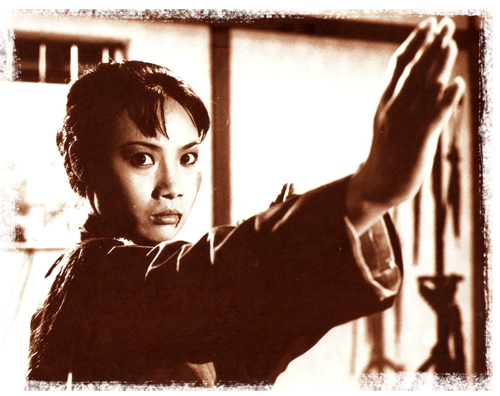 "How famous was I? When I was a somebody, Jackie Chan was a nobody."

Angela Mao (Born September 20, 1950 in Taiwan) also known as Mao Ying, Angela Mao Ying, and Mao Fu Ying is a legendary actress who starred in martial arts movie classics such as Deadly China Doll, Broken Oath, Deep Thrust and Lady Kung Fu. Angela trained in several styles for her roles including Hapkido, Kung Fu and Taekwondo. She was paid only $100 dollars for her small cameo in the movie Enter The Dragon in which she played the sister of Bruce Lee's character. Mao retired from films in 1982 to devote herself to her family.

She received the Daniel Craft Award for Excellence in Action Cinema at the New York Asian Film Festival 2017 for Lady Kung Fu.