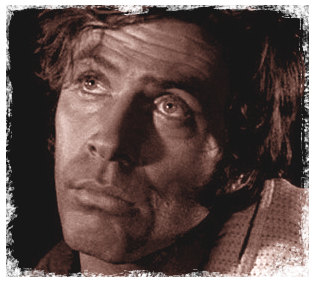 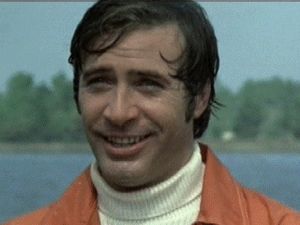 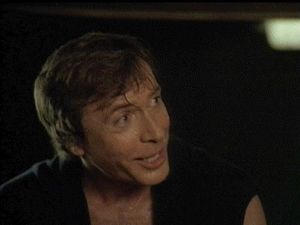 Adam Roarke (August 8, 1937 – April 27, 1996) was an American actor and film director. Roarke was born Richard Jordan Gerler in Brooklyn, New York, where he was a street gang member during his youth. His father was a vaudeville comedian and his mother was a showgirl. Roarke began acting on TV shows in the 1960s like The Virginian and Star Trek. He then moved into films playing small parts such as his role in the Howard Hawks Western El Dorado (1966). Roarke made his biggest mark on cinema starring in biker films such as Hells Angels on Wheels, The Savage Seven, Hell's Belles and The Losers. Roarke patterned himself after rebel actors like James Dean, Marlon Brando, Steve McQueen and John Cassavetes, and really stood out from his co-stars. One of his most memorable roles was as the sympathetic car mechanic turned criminal Deke Sommers in the 1974 Carsploitation classic Dirty Mary Crazy Larry which starred Peter Fonda and Susan George. In 1996, Roarke died of an apparent heart attack. He is gone but his unique onscreen persona lives on in the many cult films he left behind.