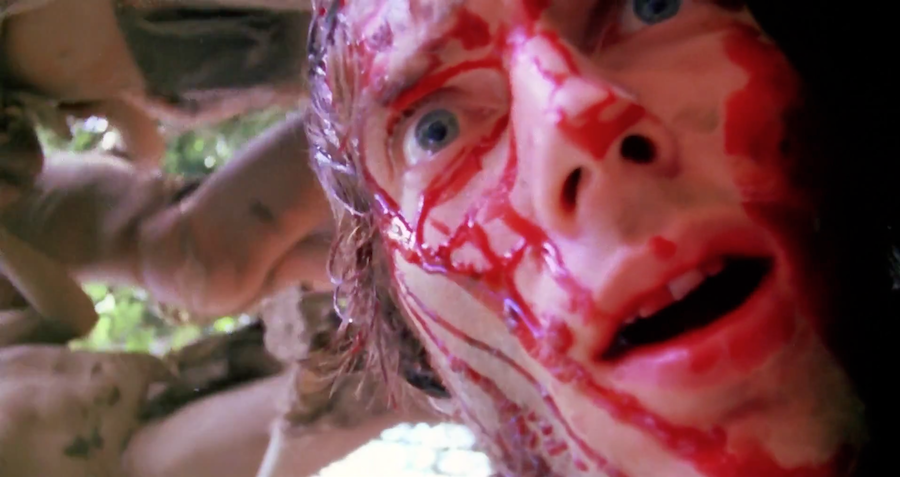 In my opinion, Cannibal Holocaust is the greatest exploitation film ever made. In 1979, director Ruggero Deodato made the king of all the cannibal movies which still holds that crown today. Never before had I witnessed a film that was so brutal, yet beautiful at the same time. Very shortly after the film premiered in Italy, Deodato was arrested and brought up on obscenity charges because it was believed that the people that were killed in the movie were actually killed on camera. It was also one of the films that made the BBFC (British Board of Film Censors) list of “video nasties.” It’s one of my favorite films of all time and there’s no doubt that there will never be another film quite like this one. --Ed Demko