Billy (Jimmy McNichol), a star athlete at his high school, has grown up with his neurotic, creepy and incestuously adoring aunt Cheryl (Susan Tyrrell). Billy’s parents died in a tragic accident when he was just a baby and Cheryl, emotionally unstable though she is, is his only caretaker. 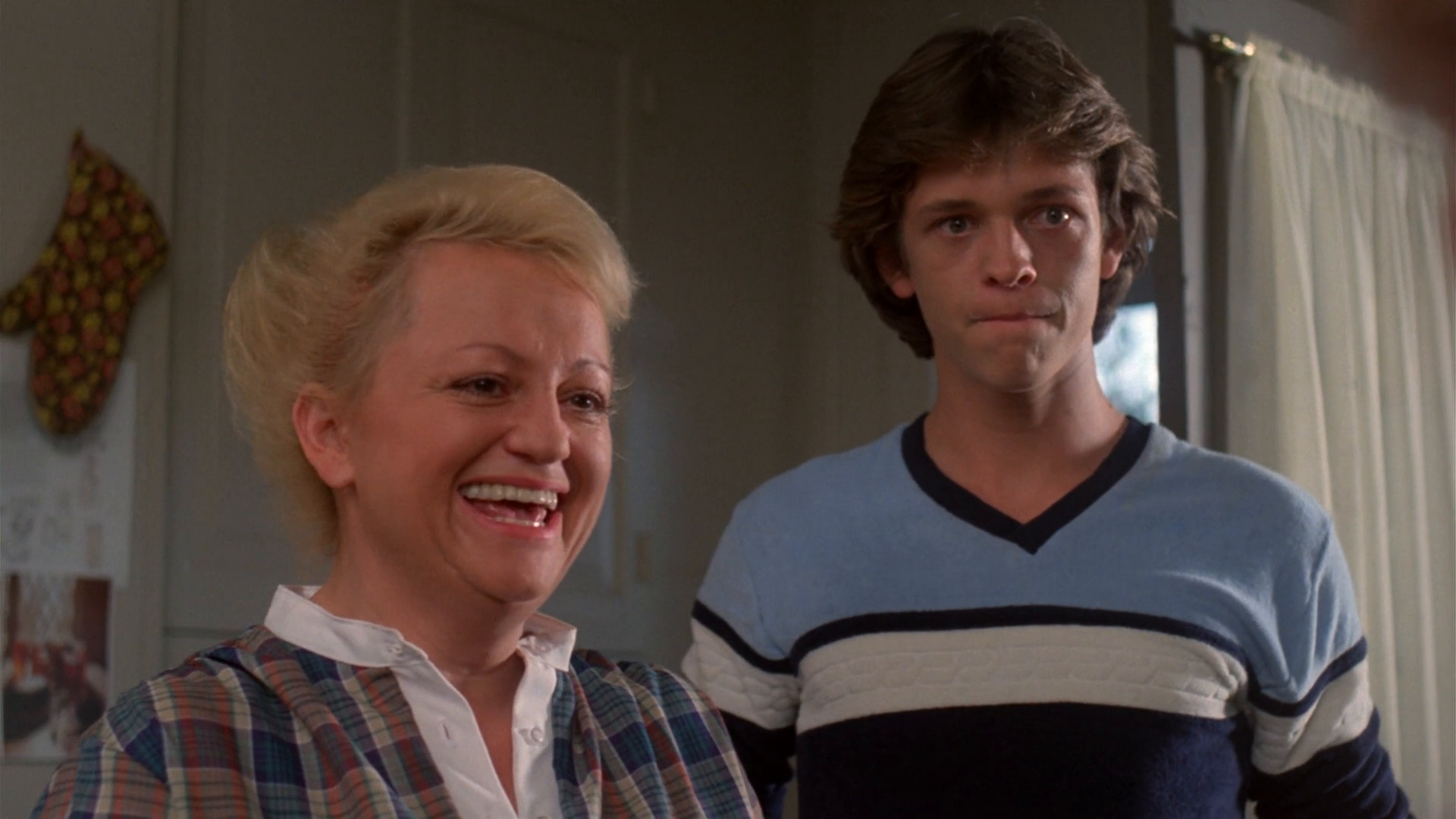 Cheryl reports that a visiting TV repair man tried to rape her and that’s why she stabbed him to death. Billy knows better: he watched through the window as his aunt made sexual advances toward the man and was rebuffed. The murder triggers a curious investigation. It turns out that the TV repair man was gay and that his partner is Billy’s high school coach! 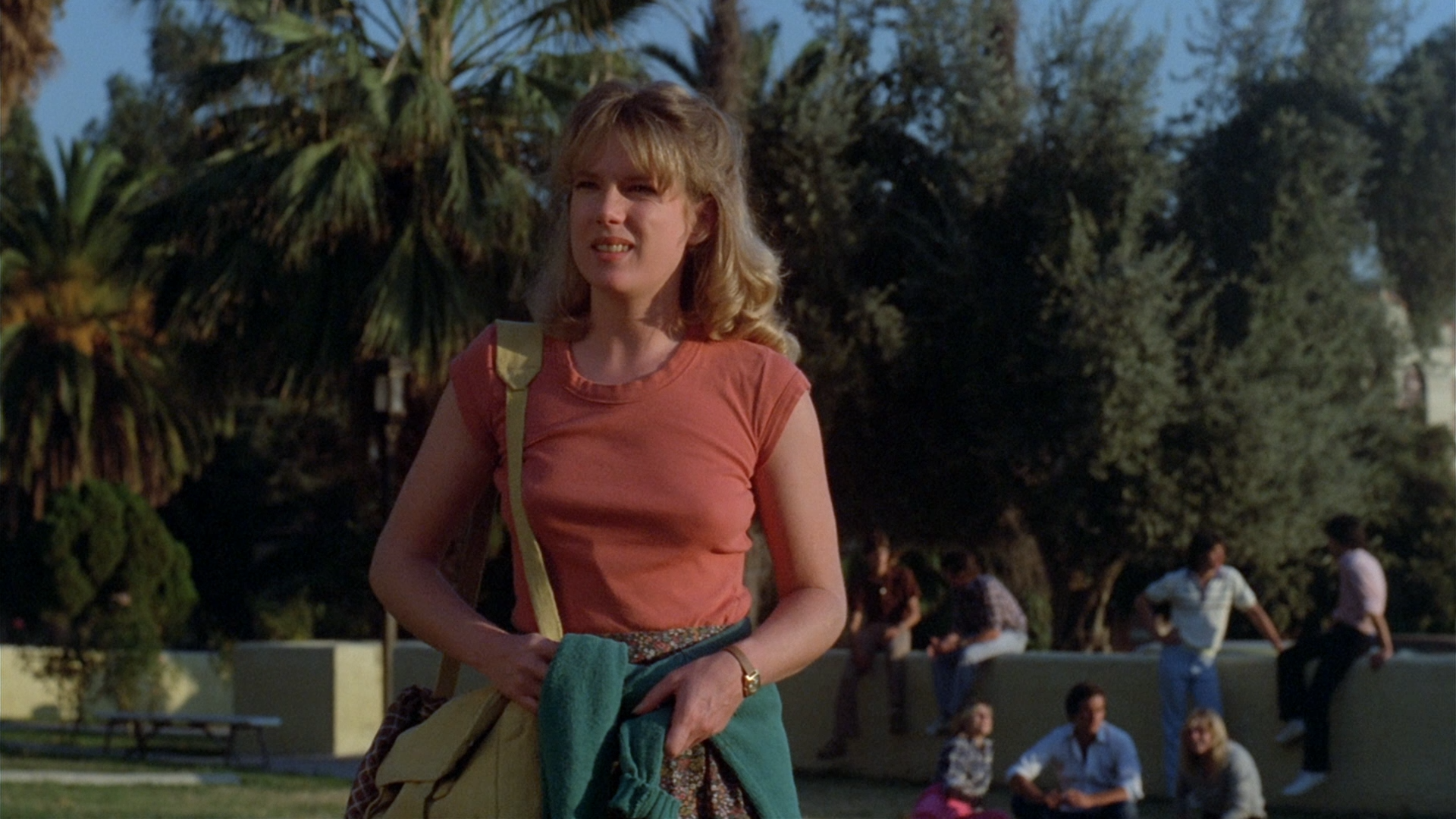 As the investigation ensues Cheryl is becoming more and more unhinged—especially after Billy expresses interest in moving away to college. When she’s not incanting at a makeshift shrine to her lost love —whose remains are neatly tucked away in the closet nearby, she’s spiking Billy’s milk with drugs that make him lethargic and unable to continue to be a candidate for a college scholarship. 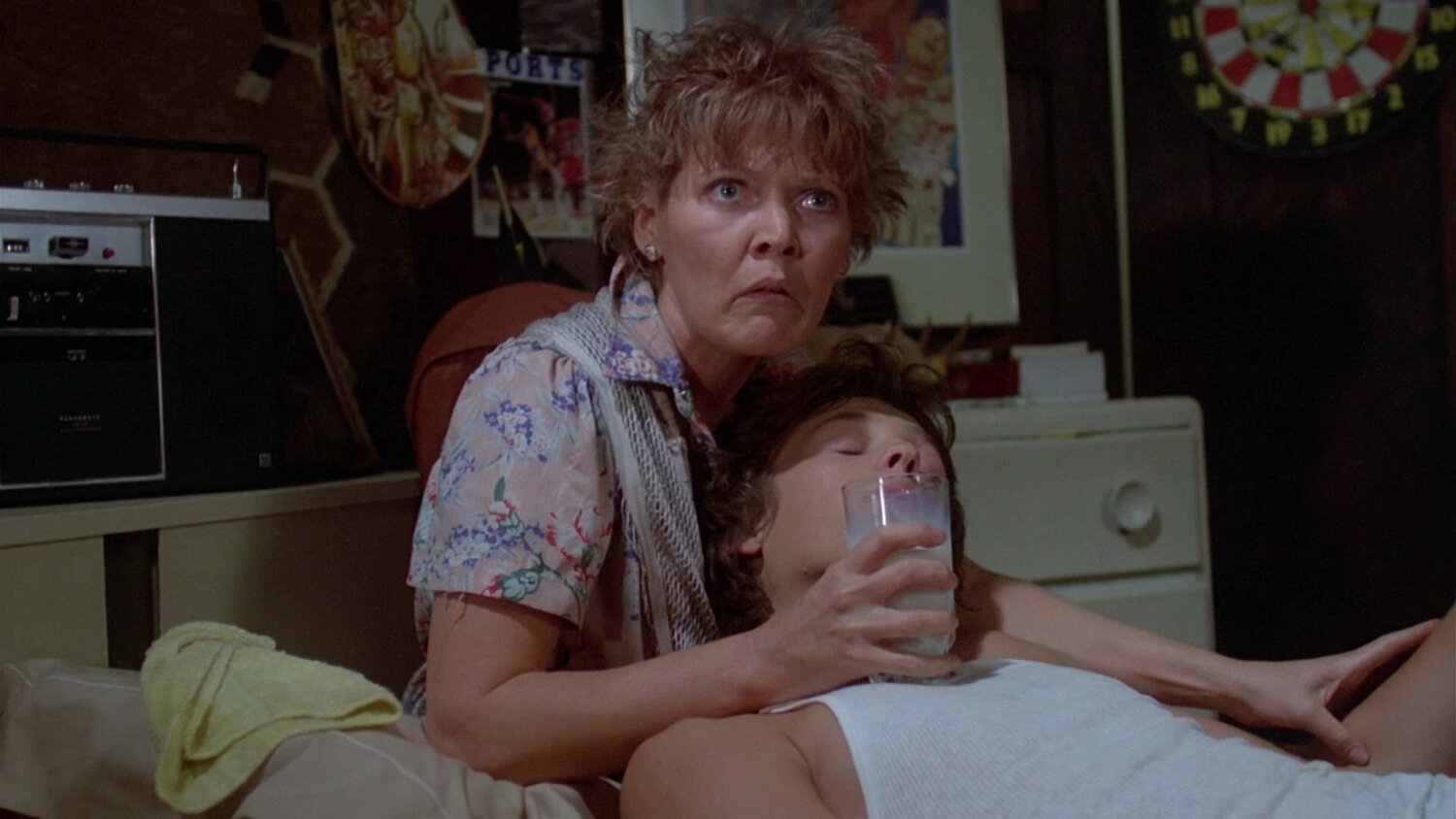 Director William Asher brings home this unseemly tale with just the right amount of pathos and gore—lopped off hands, beheadings, and bludgeonings are as prominent as Tyrrell’s over-the-top performance. There’s a nosy neighbor, an unsatisfied girlfriend, and a hell-bent unapologetically homophobic detective named Carlson (Bo Svenson). The rip-roarin’ final bloody act caps it all off. 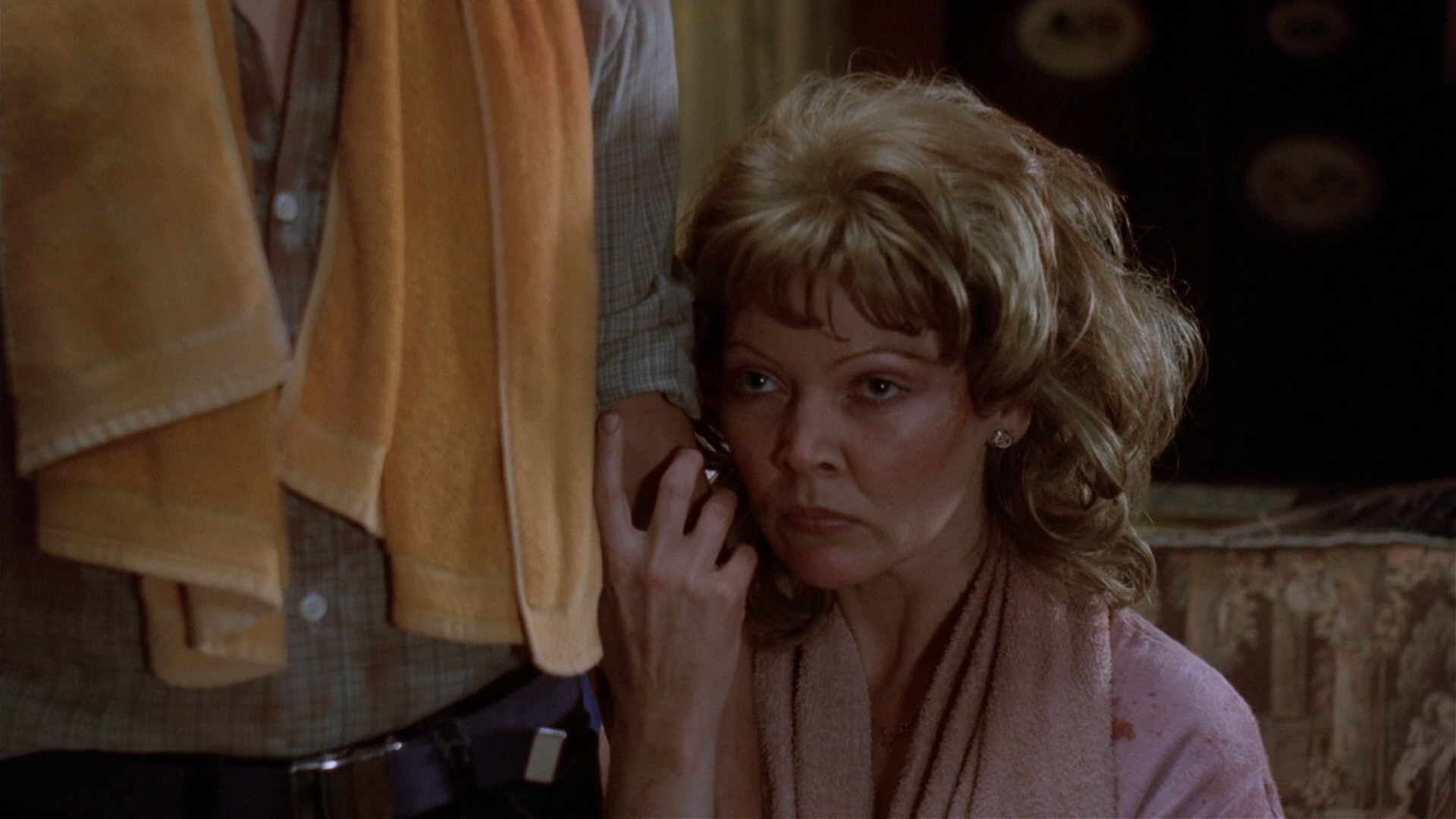 Borrowing from Carrie but channeling Fatal Attraction, Butcher, Baker, Nightmare Maker AKA Night Warning, is a modern-minded psycho/sexual drama that has a little bit of everything. (Look for a very young Bill Paxton as a high school bully.)