Pam Grier was excited to do ‘Bucktown’,” remembered Director Arthur Marks in Blaxploitation Cinema: The Essential Reference Guide. “I told her that if she would just lend herself to me, I would feature her in a film that she could be proud.” 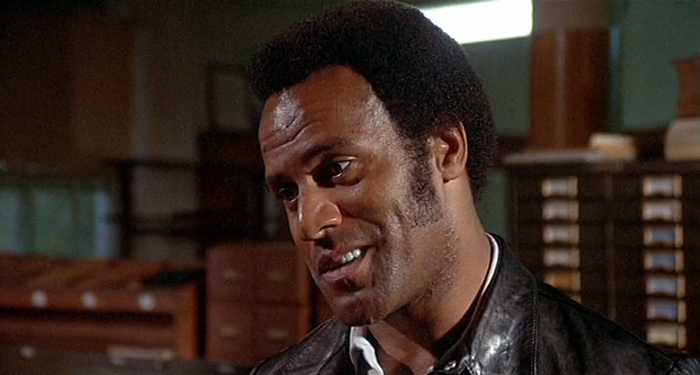 He did. Bucktown hit theaters in the summer of 1975. Released in the shadow of Pam Grier’s star-making turns in Coffy and Foxy Brown, Bucktown offered up an exceedingly violent but serious-minded look at how power corrupts: both “whitey” and African Americans. The film also brought together two of Blaxploitation’s top moneymakers; Grier and Fred (Black Caesar) Williamson.

Fred Williamson plays Duke Johnson, a Northerner who blows into Kansas City, Missouri to bury his dead saloon-owning brother. While in town he discovers the truth: his brother was beaten to death by five corrupt white cops; overtly racist men that extort money from the flourishing (African American) vice trade. He also discovers a voluptuous and curiously single waitress named Aretha (Pam Grier). She’s a no nonsense neighborhood gal who’s “just trying to get by.” 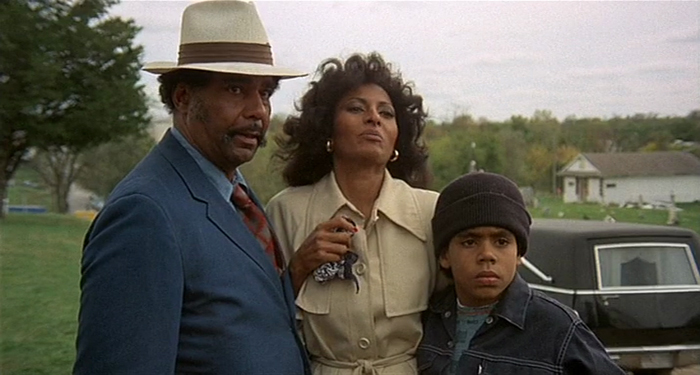 Bucktown’s depiction of both black and white corruption is rare for the genre, fashioned as it was to promote fantasies of glamour and black domination over whites. It’s a daring concept—this even handed portrayal of power’s ugly reach. There’s also the issue of allegiance: to money rather than race. Double deals, infighting, and execution style murders play out alongside a pervasive air of helplessness and doom. Can good really triumph over evil? 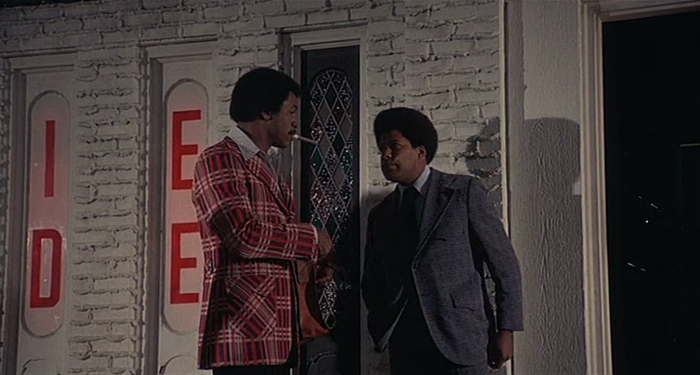 Bucktown concludes with a ten minute knock-down-drag-out fight that begins in a hotel room and ends up in a parking lot. Duke lays out the final act for his opponent—and the audience: “the winner takes it all and the loser gets out of town.”