"One year to life": that’s what George Jackson is sentenced to—even though he just sat in the car and had no idea that his friend was going to rob a gas station attendant at gunpoint. His lack of knowledge can’t be proven, so it doesn’t matter: he’ll remain incarcerated indefinitely. 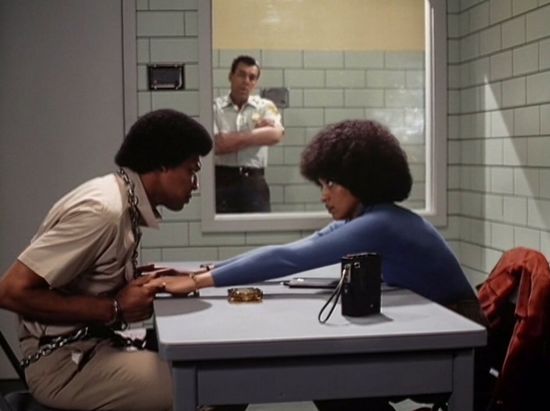 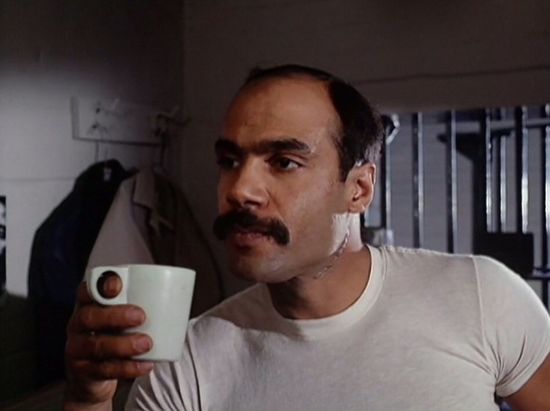 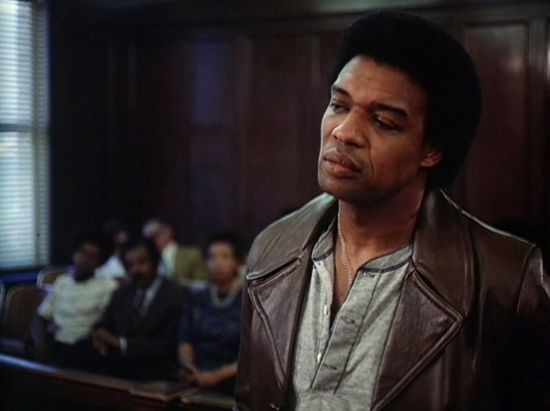 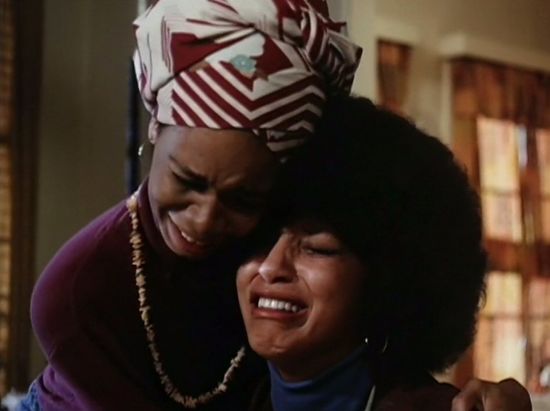 Director Arthur Barron makes good use of a real penitentiary, incorporating a sea of non-speaking, currently serving, inmates, and Howard and Mildred Lewis (who also produced), provide a serious script: both reflective of the times and determined to showcase its “human rights” agenda.

The prison experience is front and center—strip searches, brawls, solitary confinement, segregated areas, gangs. But, save for a few uses of the word “faggot” (hurled at heterosexual men in anger), there’s no look at homosexuality, sexual abuse or sex as currency in the penal system. Some things will remain undiscussed. 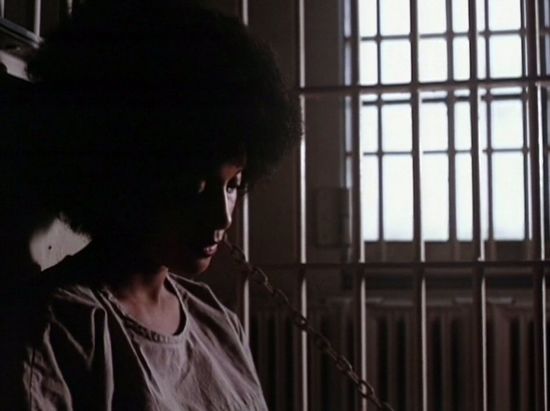 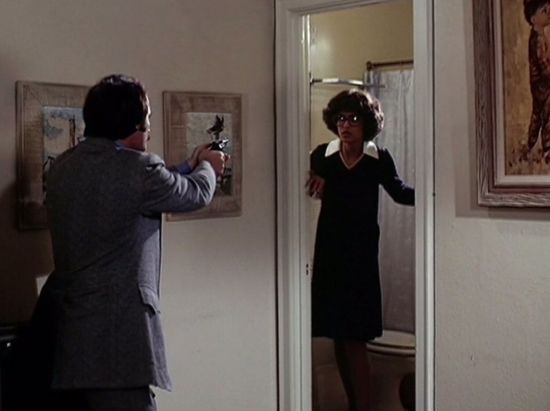 Too serious to appeal to the young audiences that flocked to blaxploitation films, and too much in the vein of a documentary—it’s loosely based on the unconsummated real-life relationship between activist Angela Davis and convicted felon George Jackson, Brothers, with its double-duty title: George has a brother (Owen Pace) that helps him out and “Brother” being popular vernacular for "friend," is a film whose bleak, jail-bound message is underscored by Taj Mahal’s haunting soundtrack. Downbeat and Resonant.