In 1959, Phillipino filmmakers Eddie Romero and Gerardo DeLeon first created their "Blood Island" tale for a film called Terror Is A Man aka Blood Creature. Almost 10 years after making that early film they decided to do more of the "Blood Island" movies. Brides of Blood (1968) was the first in a new trilogy of Phillipino horror chillers that took place on an island that usually had some kind of deadly monster who preyed on the unknowing guests and beautiful nude women that lived there. 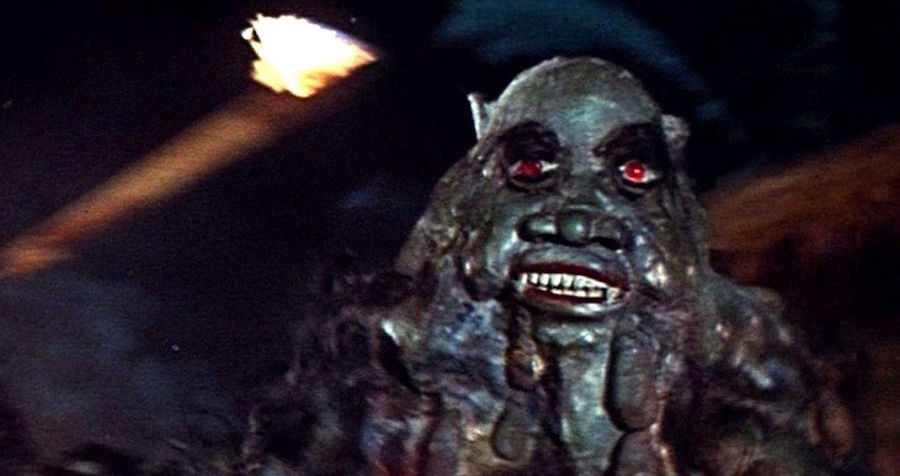 Two scientists Dr Paul Henderson (Kent Taylor) and Dr. Jim Farrell (Beach Blanket Bingo's John Ashley) arrive on the island along with Dr Henderson's stunningly sexy wife Carla (Beverly Hills) to investigate stories about plant and animal mutation a result of atmoc testing in the Pacific Ocean region. When the guests arrive on the island they witness a funeral in which the corpses body parts fall apart on the beach. As the new guests of the island begin to find out things arent as normal as they should be. The native inhabitants of Blood Island are sacrificing young beautiful virgins to a mysterious creature who was created from radiation experiments. The island is a living monster as well, as trees and plants seem to come alive at any sign of disturbance in the dark woods of the island. This adds a great element to the films already mutated creature storyline.

This film is an extra special treat for lovers of Grindhouse-Drive In Cinema of the 60s and 70s. Filled with sexy nude women (you'll drool when you see the buxom, lusty Beverly Hills in her black nightgown), ultra-gory attacks by the Blood Island Mutant monster and strange natives whos devilish pagan ways keep the films pulse throbbing throughout the films running time.