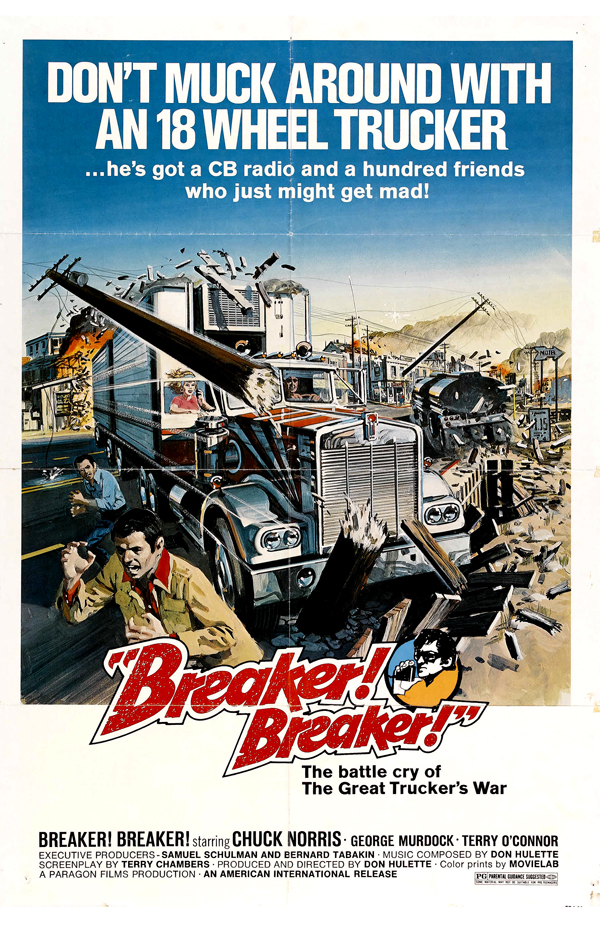 Tough guy trucker J.D. Dawes (Chuck Norris) drives his big rig to a little desert town and smack into the middle of a cesspool of criminality -- all to rescue his brother, Billy (Michael Augenstein), who has been kidnapped. But the perpetrators are not ordinary criminals. A wicked public servant, Judge Joshua Trimmings (George Murdock), runs the town and especially hates truckers. The judge and his minions do their best to break Dawes down. But Dawes retaliates with swift, severe vengeance.