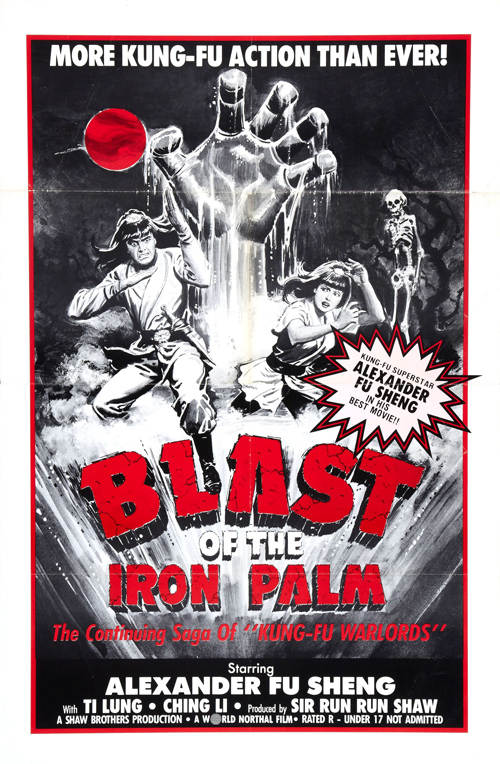 The Brave Archer 3, also known as Blast of the Iron Palm, is a 1981 Hong Kong film adapted from Louis Cha's novel The Legend of the Condor Heroes. The film was produced by the Shaw Brothers Studio and directed by Chang Cheh, starring Alexander Fu and Niu-niu in the lead roles. The film is the third part of a trilogy and was preceded by The Brave Archer (1977) and The Brave Archer 2 (1978). The film has two unofficial sequels, The Brave Archer and His Mate (1982) and Little Dragon Maiden (1983), both of which were based on The Return of the Condor Heroes. The theme song of the film, Say Cheung Kei (四張機), was composed by Chang Cheh, arranged by Joseph Koo and performed in Cantonese by Jenny Tseng. (Wikipedia)