As a perfect second billing to the grindhouse 3-D masterpiece of Flesh for Frankenstein director Paul Morrissey offers up the equally exploitive Blood for Dracula. Although Blood is not as revered as its predecessor it is alluringly violent with hilariously shocking elements and plenty of other humour. The Andy Warhol production completely flips the Bram Stroker classic tale on its head and has many beautiful costumes and set pieces. Udo Kier, Joe Dallesandro and Arno Juerging return to play mirroring roles from Flesh. And let’s not forget the silly cameo by infamous director Roman Polanski. 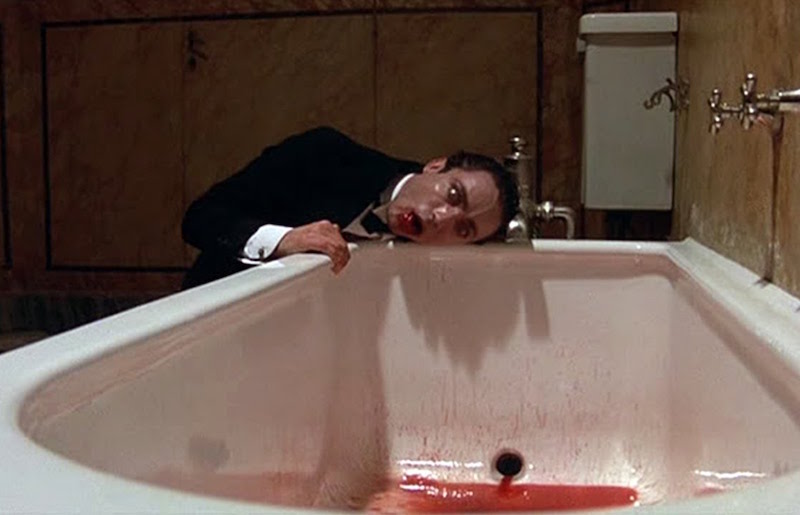 The story begins with a dying Dracula, preparing to find himself a virgin to help restore his strength and that of his ill vampire sister. The count is urged and directed throughout the movie by Anton – his more responsible servant who now orders the count around in a reversal of the positions from Flesh. Dracula and his accomplice must travel to Italy from Romania in the hopes that the dominance of Catholicism in that country will make finding a virgin more likely. The story is set during the turn of the 20th century and makes use of the changing times within the plot. Upon arriving in a small Italian town local innkeepers inform the visitors that an aristocratic family in the area has four unwed daughters. However, unbeknownst to Dracula and Anton, the only two daughters of marriageable age often literally roll in the hay with the family’s only servant – a Marxist handyman played with his completely out of place New York accent by Dallesandro. The radical theories of the worker character go well with how the formerly aristocratic family is fading in wealth due in part to the mentally unstable father played by legendary Italian filmmaker and actor Vittorio De Sica. His performance along with that of model/actress Maxime McKendry as the noble mother provides an interesting classicism to the independent feature. 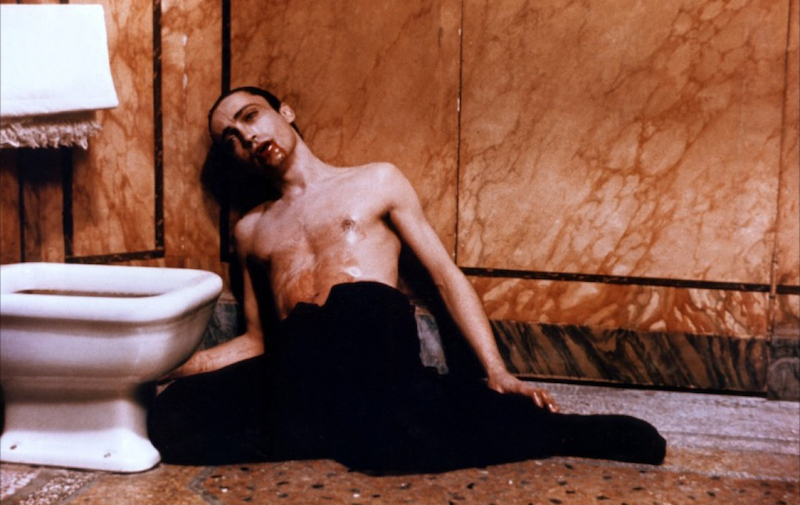 As Dracula approaches the desirable daughters, Saphiria and Rubinia, he soon realizes they are both far from virgins. Here we witness a 180 in the Dracula genre and some rather shocking moments. After attempting to suck the life out of the seductive women the vampire violently vomits blood for what seems like an extremely long and graphic period of time. These scenes, along with the general declining health of the count, allow the viewer to feel ironic sympathy for this iconic character. There are several scenes of Dracula being violently sick or rolling himself around in a wheelchair with a very melancholic score that give the character a certain saddening quality. 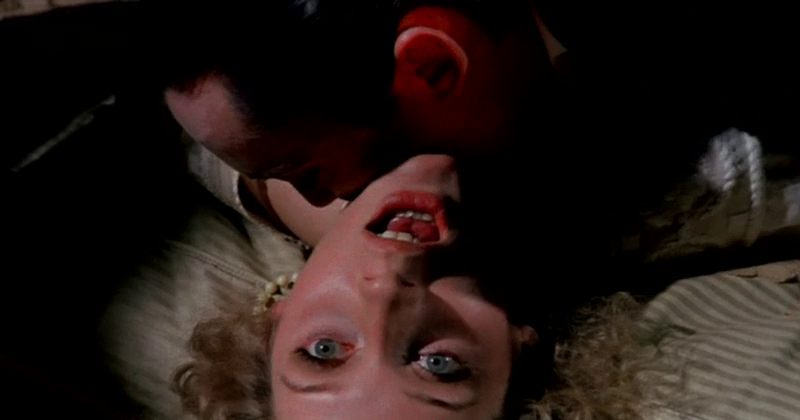 The story escalates to the family finding Dracula’s secret only after two of their daughters have been turned into count’s servants. This leaves only the youngest child and an older “past her prime” odd duck daughter to save Dracula from certain death. However the male servant of the house knows perfectly well how to deprive the count from any nearby virgins. This masochism of Dallesandro's character can be somewhat disconcerting at times. Other than the violent sexism the gore in this movie is so over the top that it is hilariously entertaining – especially the blood drenching climax. 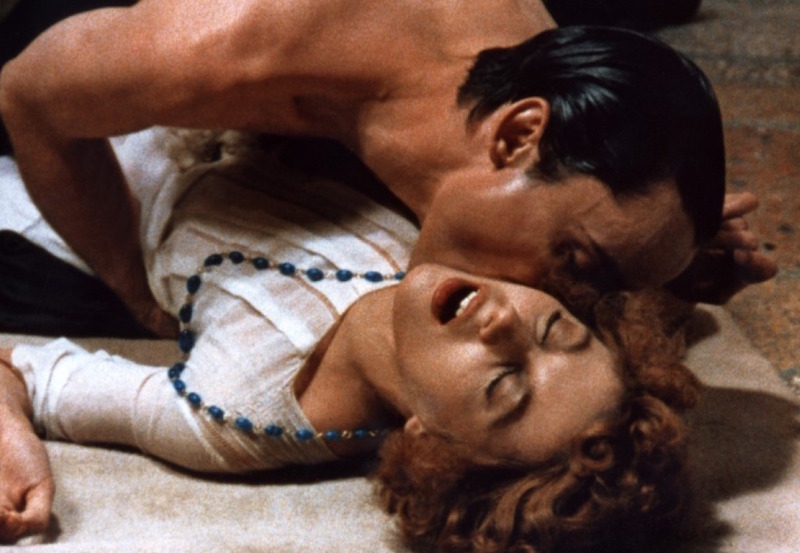 This movie has all the beautifully period piece and grind house elements of Flesh for Frankenstein. And although some fans consider Blood inferior to its billing partner this reviewer finds the Dracula tale to be even darker and bloodier. This should be considered in conjunction with that fact director Morrissey had only intended to make one film based on the Frankenstein story but when financers said they would give slightly more money to make two films he enthusiastically agreed. The director even began filming Blood the same day he rapped up the shooting of Flesh. 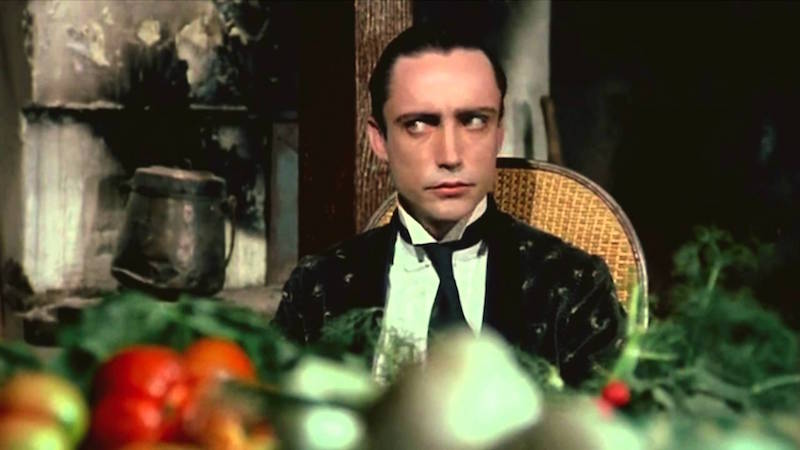 In today’s age of romantic vampire-ism it is unique to view this classic tale that is almost pornographic in its approach to the genre. As the count sucks his victim’s blood he appears to almost orgasm and there is so much nudity that it is borderline distracting. These exploitation elements are coupled beautifully with the sets and costumes as well as the tongue-in-cheek dialogue and absurdly divergent accents of all the actors involved. The comedy and gore of this film allow for Blood for Dracula to be highly recommendable to anyone who enjoyed Flesh for Frankenstein and anyone who likes squirting blood, long sex scenes and humorous dialogue.