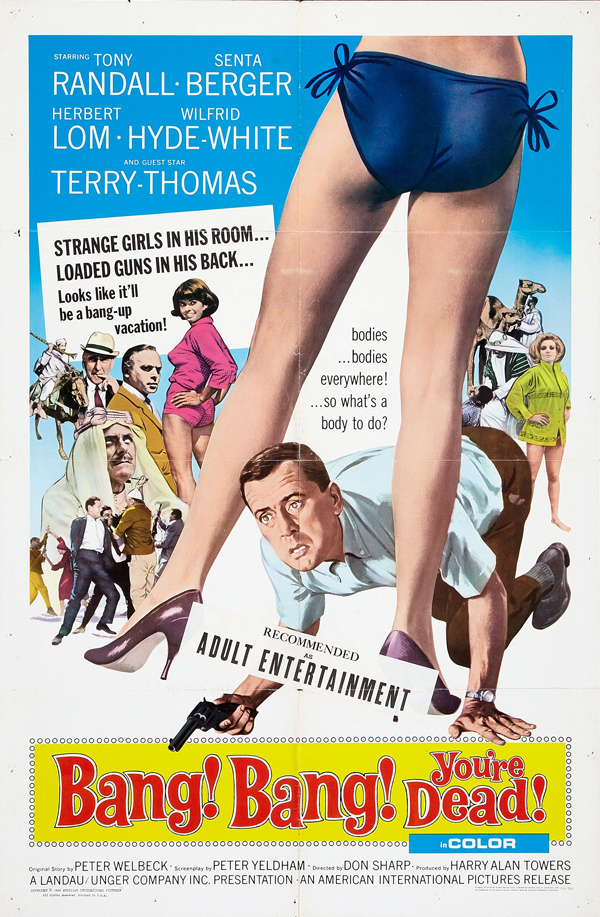 One of six travellers who catch the bus from Casablanca airport to Marrakesh is carrying $2 million to pay a powerful local man (Herbert Lom) to fix United Nations votes on behalf of an unnamed nation. But not even the powerful man knows which of them it is - and his background checks reveal that at least three of them aren't who they claim to be. As agents from other nations may be among them, he and his henchmen have to be very careful until the courier chooses to reveal himself - or herself... (Wikipedia)