Covering all fronts—action, race and visage—Bad, Black and Beautiful is a titled-for-the-times blaxploitation entry: a lively look at what happens when a streetwise, street-talking lawyer is determined to win her case. 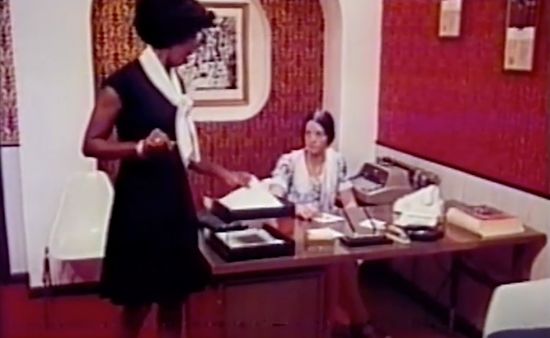 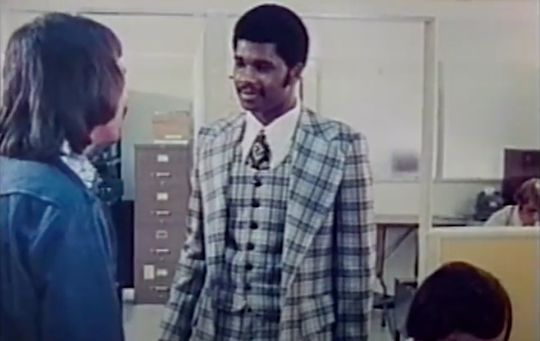 In the lead as foxy defense attorney Eva Taylor, Gwynn Barbie is ready to upend anything—or anyone—that stands in her way. To aid and abet her pursuits she’s got a fuchsia-colored office and a bachelorette pad complete with pink leather couch, shag rugs and a fully stocked bar. And she’s an everywoman: a race car driver who takes home a trophy at the Greenville, Texas “Super Bowl” drag race, a sharp-shooter who outperforms all the men at target practice, a pilot who provides a favorite client with an aerial view of Texas—and admission into the “mile high club,” and a country music singer (!) who performs “If I'm Supposed to Cry” in front of a transfixed nightclub audience. Add the fact that she’s “famous” and having a torrid love affair with white newspaperman Mike Copeland (Sammy Sams) and you’ve got a black female super hero that’s trying to make Cleopatra Jones sashay away.

Will sharp-suited private investigator Rick Jacobs (Levi Balfour) be a help or a hindrance? Eva’s defending Johnnie Boyles (Terry Starnes) a Vietnam War vet who’s accused of killing his boss—and the mob has a stake in it. Everyone, including our heroin, is in grave danger. 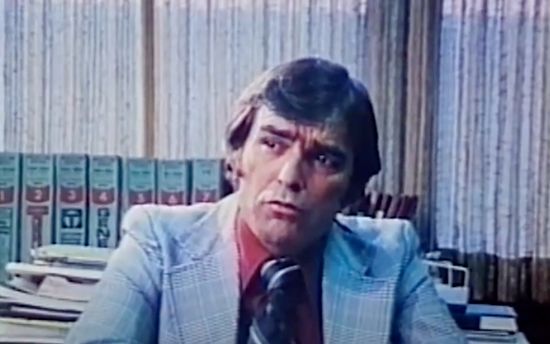 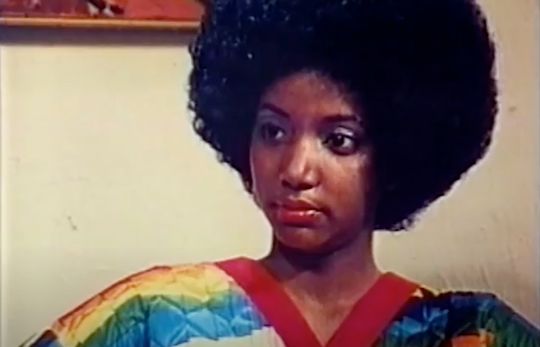 Writer/Producer/Director Bobby Davis’ singular contribution to the genre is threadbare and patchy (inserts of archival Vietnam War footage) but noteworthy—if only for an interracial switch: this time around it’s the woman who’s black and the man who’s white.

A nude pool party, a karate fight, a car chase, a kidnapping, a courtroom shoot-‘em-up, and a romantic interlude replete with rainbows, swans and a finger-lickin-good picnic, keep the film moving. So does a full second musical number, “Woman Hater Blues” performed on the stage of the Texas’ Landmore Living Room. 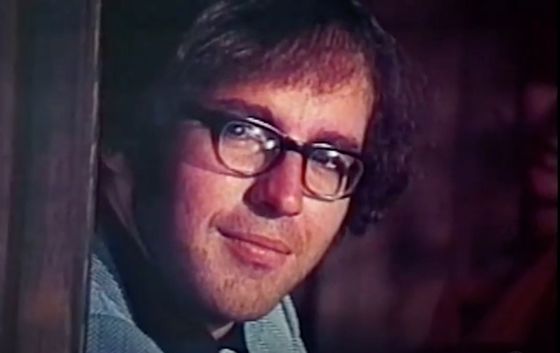 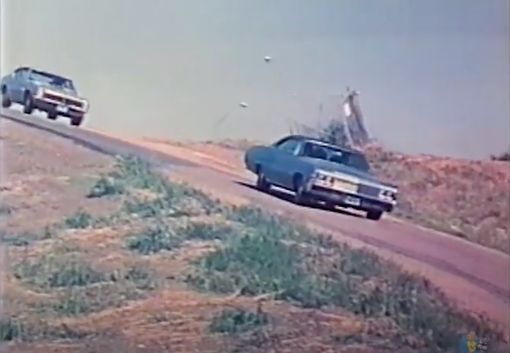 Not as fun as the equally under-seen and spectacularly low-budget The Guy From Harlem, Bad, Black & Beautiful still satisfies. It’s the “one thrill after another” story of a no nonsense career woman who does right by her clients… and her lover!