The Blaxploitation era lasted from approximately 1971 to 1979. In that time hundreds of films were directed/written by and starring African Americans. They might've been mostly low budget genre films, but they had an exciting, raw, soulful quality unlike any other type up until that time. These films are definitely classics in film history that will always have a special place in cult movie lovers hearts. So when you're chillin' at home and you want to get into a super cool, super fly film, you'll need the best editions possible. We feel you. That's why we've put together this EZ browsing home video guide featuring available classics of the genre. To purchase any of the titles listed (from Amazon.com), just click the cover (or link) which will take you to their home page then simply hit "Buy Blu Ray". Thank you for supporting the GCDb! 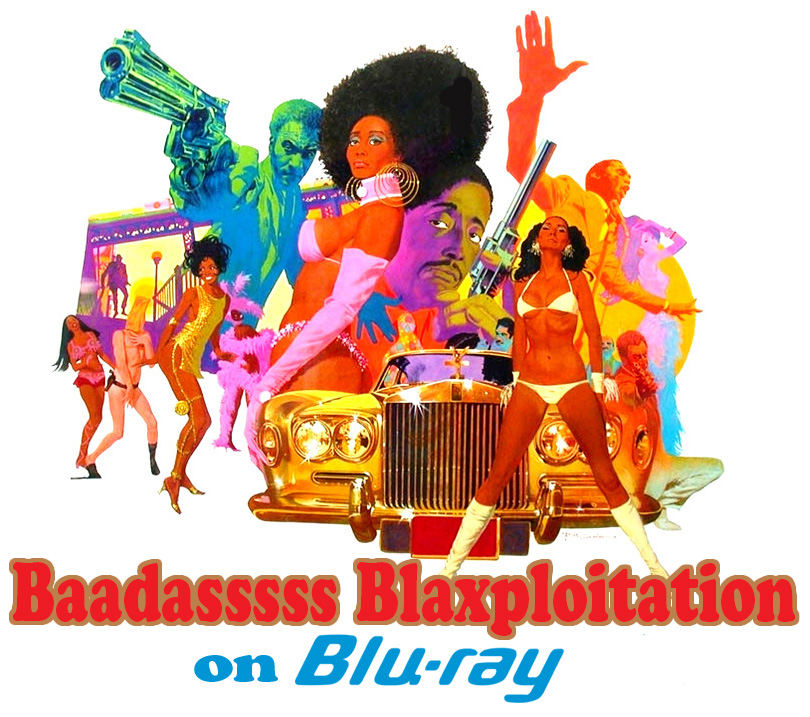