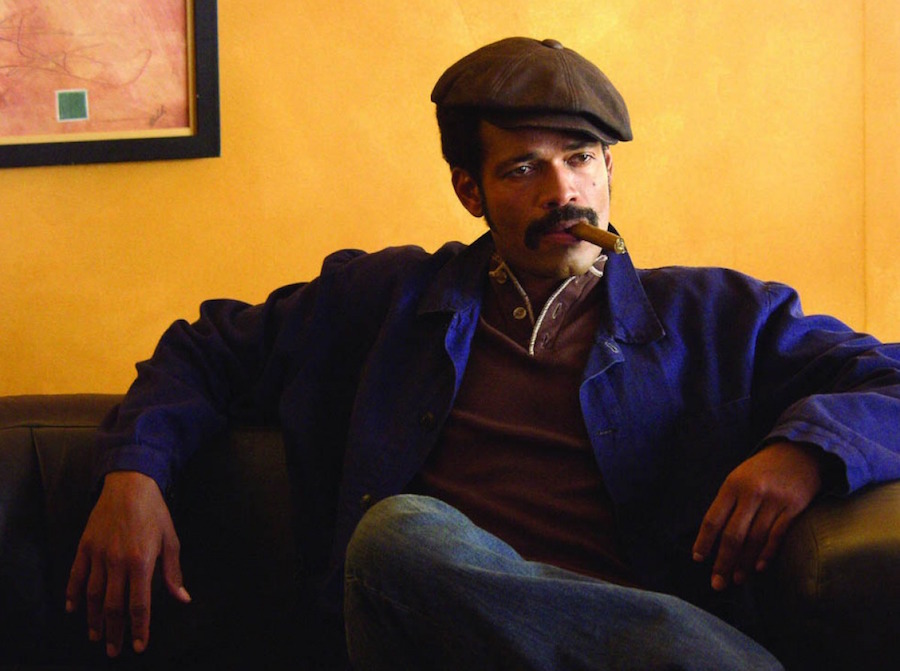 Mario Van Peebles plays his own father Melvin in this film about the making of Sweet Sweetback's Badass Song, the surprise hit that started black exploitation cinema. Despite financial struggles, trouble with the police and crime and drugs, Melvin manages to use his mainstream movie fame to make an underground exploitation film that plays into the African American community's hearts and minds by tackling all the controversial subjects that troubled people at the time, such as racism, police brutality, crime and social injustice. The movie tells the story from Melvin's perspective, and in quite a humorous and liberal way. This is not a mockumentary for 12-year olds, this movie has everything the movie had, that is is telling you about: sex, nudity, drugs, crime, rock and roll music, politics, foul language and violence. But at its core, it is a lovely hommage to his fathers work and a film that works very well although it won't knock you out of your socks, despite the incredibly good looking women and a few totally awesome cameos. All in all, the movie is probably best consumed in conjunction with all the DVD extra material, as part of a wider effort to educate yourself about blaxploitation cinema, which is what the film tries to accomplish in the first place. And maybe you'll pick up Sweetback on DVD right after this, if that's a movie you've never heard of.