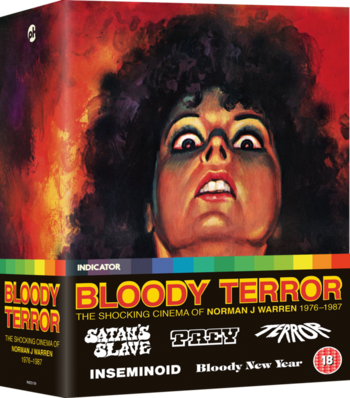 One of British genre cinema’s most important and distinctive independent filmmakers, Norman J. Warren made a series of horror films which were at the forefront of a new wave in British horror during the 1970s. Reflecting a period of permissiveness and fearlessness, Warren’s distinctive stylings are far removed from the Gothic conventions of Hammer Films, deliberately upped the ante in terms of sex, violence and gore to create a new breed of horror that was designed to shock for shock’s sake.

Five of Norman J Warren’s horrifying chillers are presented here in new restorations and on Blu-ray for the very first time in the UK. Containing a wealth of new and archival extras – including new appreciations by contemporary British filmmakers, new cast and crew interviews, audio commentaries on all five films, rare short films, outtakes and alternative scenes, and making-of documentaries – this stunning Limited Edition box set is strictly limited to 6,000 units. 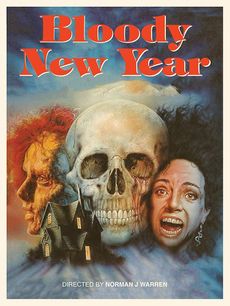 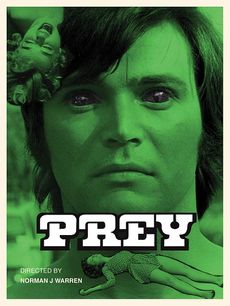 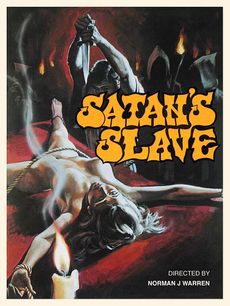 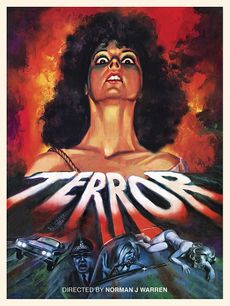 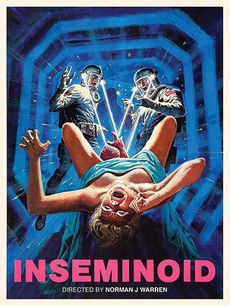