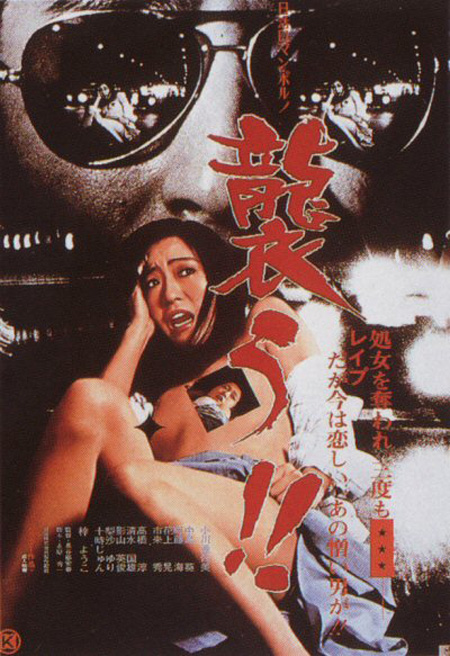 A policewoman is attacked, handcuffed and raped while on night patrol. Rather than report the incident, she determines to find and punish the rapist herself. After the same attacker again rapes her in the police restroom, she becomes terrified of another encounter, and develops a victim mentality. The criminal is neither caught nor identified at the end of the film, leaving the policewoman's feelings of terror and desire for vengeance unresolved. Attacked!! was released theatrically in Japan on February 4, 1978. It was released on DVD in Japan on March 24, 2006, as part of Geneon's third wave of Nikkatsu Roman porno series. (Wikipedia)