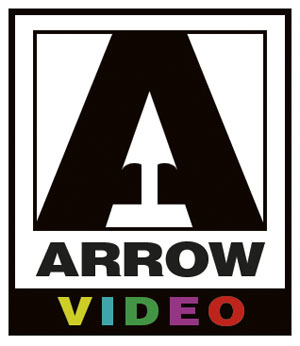 Established in 1991, the UK's Arrow Films are one of the most popular distributors of classic cult films on home video. Their excellent sub-label Arrow Video specializes in titles that recall and champion the controversial video nasties of the 1980s through their retro-style artwork and posters. They have released cult classics by such renowned directors as George A. Romero, Lucio Fulci, Lamberto Bava and Dario Argento and others. Each title is released completely uncut, usually with new transfers, with a choice between the original audio track and usually a lossless 5.1 surround sound option. Brand new, specially commissioned artwork alongside the original release artwork are included with each release. Newly made and exclusive booklets are often accompanied with the Blu-ray/DVD. Also included are new extra features for each Blu-ray/DVD like interviews and documentaries. This guide is a great place to keep track of the classic exploitation and cult film titles being released to US and UK markets. To purchase from Amazon, simply click on the images or links and hit BUY on their corresponding pages. We thank you for supporting the GCDb's continued efforts to provide film aficionados with information on classic exploitation & cult cinema!