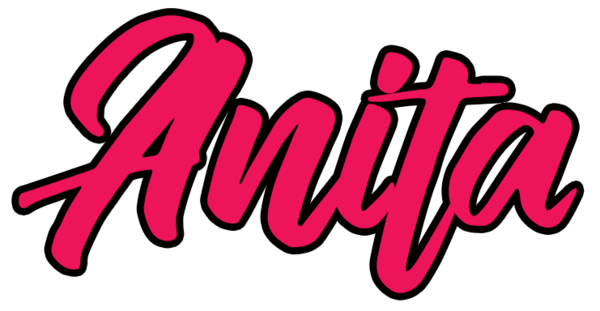 Just to quickly get this out of the way, don't go into this one expecting sexploitation euphoria with the goddess, Christina Lindberg. You'll have to wait til the last 15 minutes to exhale along with her in a certain, special moment. Prior to that, the movie is almost a raw, documentary-type of a 17-year old nymphomaniac (the tagline says she's 16, but the subtitles say 17. Regardless, it's still very discomforting) On top of that, young Anita (Lindberg) often loathes herself after she's done having sex with strangers of all sizes and ages. But throughout the movie, a fractured timeline is put to use as Anita is confessing all her problems to an orchestra musician named Erik (Stellan Skarsgård) It appears that Erik has taken Anita in and is willing to cure her of her sexual problems. He thinks the solution might be the fact that Anita has never had an orgasm before. Once Anita finally finds herself with the need to no longer desire sex, it looks as if the therapy done by Erik has done its job. 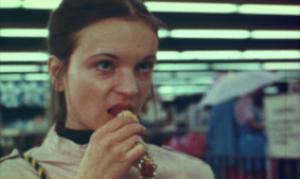 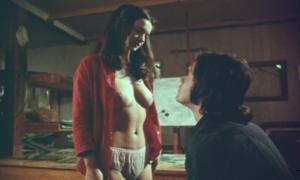 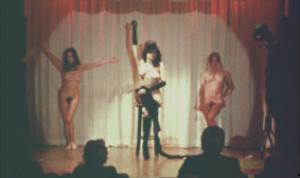 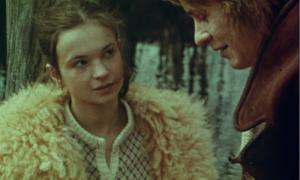 So while this was marketed as straight up erotica, it's basically two types of film as one. As previously mentioned, the first half attains this in-your-face documentary feel with a handheld camera often following Anita walking around the streets of Sweden along with some fast-cutting of scenes. Then once Anita slows her ways down, the movie becomes a basic...Love story! It's a misunderstood movie for sure. So if you're looking for mindless smut, you may have to look elsewhere. But if you want some romance and drama to go with a story of desperation, then you might feel at home with this one.