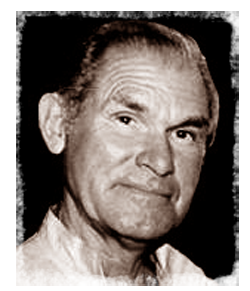 After working with his father on the 1963 movie Halfway to Hell, Adamson decided to go into the motion picture industry. Three years later, he and Sam Sherman founded Independent International Pictures, which became the vehicle for the many movies he directed. Among them are Psycho A Go-Go (later worked into Blood of Ghastly Horror), Satan's Sadists, Horror of the Blood Monsters, Dracula Vs. Frankenstein, and Five Bloody Graves.

Adamson quit the movie business in 1983 and had a second and quite successful career in real estate. He was married to actress/dancer Regina Carrol - a frequent star in his films from 1972 until her death from cancer in 1992. In 1995, due to the rediscovery and re-evaluation of his body of work, Adamson was reportedly set to make a return as director when suddenly he disappeared.

After Adamson was reported missing for five weeks in 1995, law enforcement officials discovered his murdered corpse beneath the concrete- and tile-covered whirlpool bath in his newly remodeled bathroom. The perpetrator was his live-in contractor Fred Fulford. After being apprehended in Miami Florida, Fulford was charged with and convicted of murder, and was sentenced to twenty-five-years in prison. Adamson was married to actress Stevee Ashlock at the time of his death.