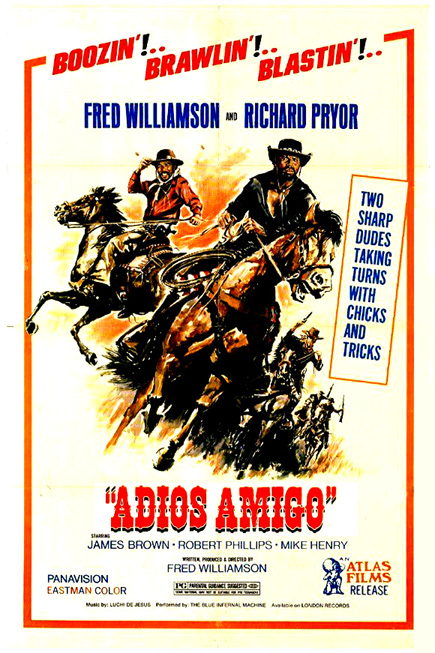 "Snoozin'!...Crawlin'!...Draggin'!" would make for a better tagline for Fred Williamson's follow up to the broad success of Boss Nigger (1975). The film begins with a nondescript fight scene ending with a white rancher calling off the sheriff and offering to pay for the damages. He then takes Williamson's (Big Ben's) aggressors to the side and offers them $100 each to visit a parcel of land outside of town to steal horses from Big Ben in an effort "run all the black off of that land." Once the deed is done, Ben returns to the office of the rancher to confront his robbers...FULL REVIEW