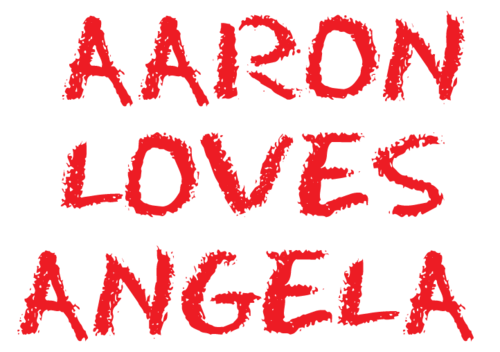 Never officially released on DVD or Blu Ray (but available on bootleg and streaming) Aaron Loves Angela shines a light on teenage love across racial lines in rough and tumble New York City.

As Aaron James, a high school kid with dreams of becoming a basketball star, Kevin Hooks is endearing: someone you want to root for. So are many other characters in this dazzling to behold film. 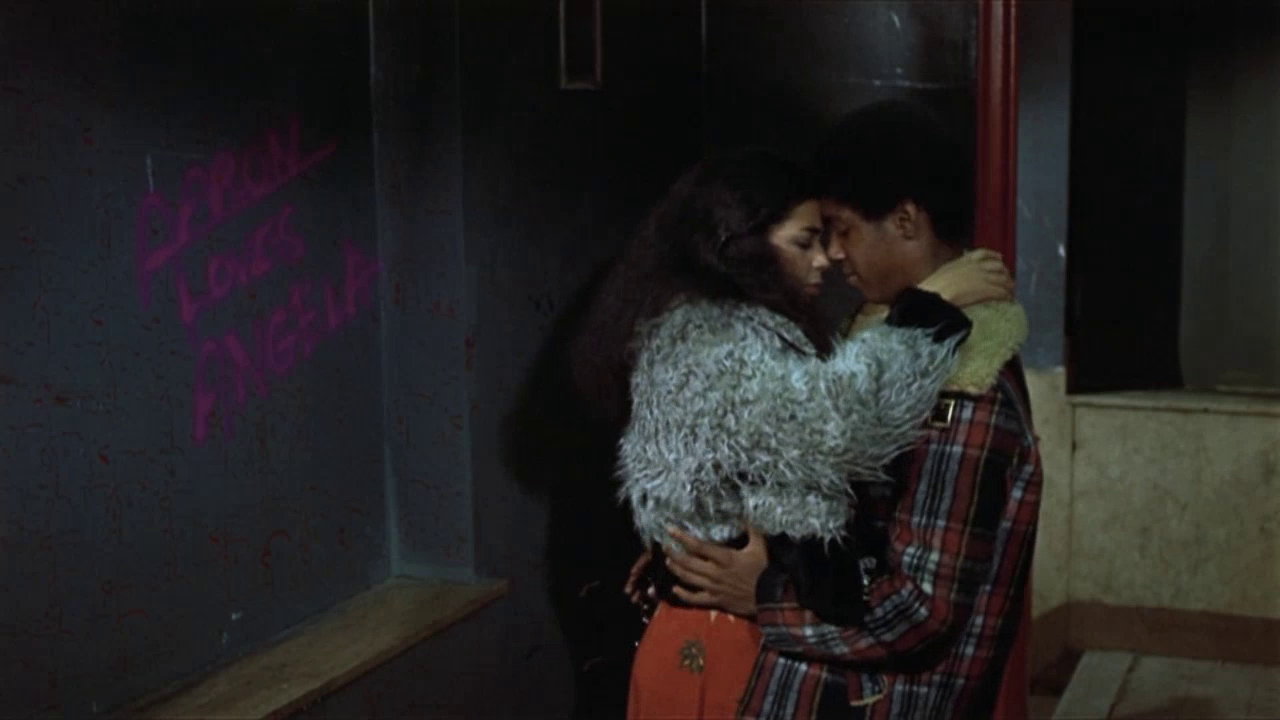 Aaron’s got a crush—that moves from “like” to “love,” as his graffiti informs us—on Angela (Irene Cara), a pretty, art-loving Puerto Rican classmate. Their union angers many in the neighborhood—including the local street gang. Will the adults who populate their lives be able to keep them out of harm’s way?

There’s Aaron’s former football star—now bar owner—father Ike (Moses Gunn), a man haunted by dreams that never came true; neighbor Cleo (Ernestine Jackson), a prostitute whose up for teaching Aaron the Dos and Dont's regarding sex; Duke (Charles McGregor), a small time dope dealer just trying to get by; and Beau (Robert Hooks; Kevin Hooks’ real life father), a pimp-suited abuser at the beck and call of the mob.

Best-know for 1973’s epic and influential Super Fly, director Gordon Parks Jr. succeeds, again, in imbuing a familiar story with the magic of music—this time around Jose Feliciano who, like Curtis Mayfield in Super Fly, provides the soundtrack and performs a number in a nightclub sequence. 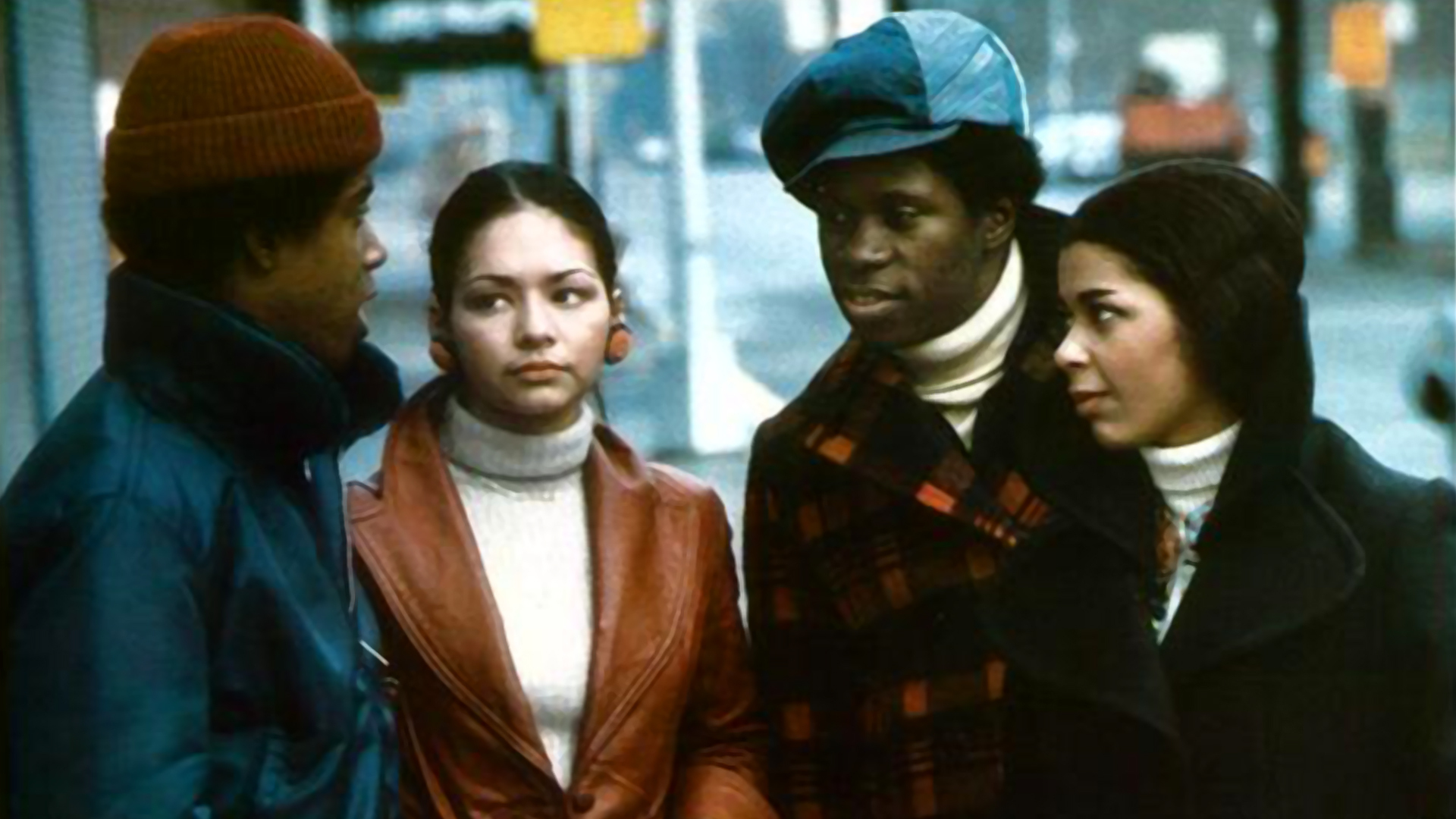 Along with top notch performances, it’s the locations—revealing a half-abandoned city in decay—that one comes away remembering. There’s sordid Times Square, The graffiti -covered Brooklyn Bridge, dirty Spanish Harlem and the South Bronx, the old East Village, and most memorably of all, a dangerous and filthy looking Coney Island. The Met, Central Park, and the Brooklyn Piers also make an appearance. In Aaron Loves Angela, 1970s NYC is as much a part of the story as the characters.

The best of blaxploitation’s look at teenagers and their problems, this was Gordon Park Jr’s final film (he perished in a helicopter crash) and Irene Cara’s first (she would go on to pop music superstardom). Violence, sexual situations and racism share space with the hopes and dreams of the young. Look for basketball star Walt Frazier in a cameo.