A Colt Is My Passport/Review

< A Colt Is My Passport

Since seeing A Colt Is My Passport at Fantastic Fest 3 in Austin, I have become a Nikkatsu junkie; researching the history of the studio and watching as much of it as I could find. Anyway, enough about me. 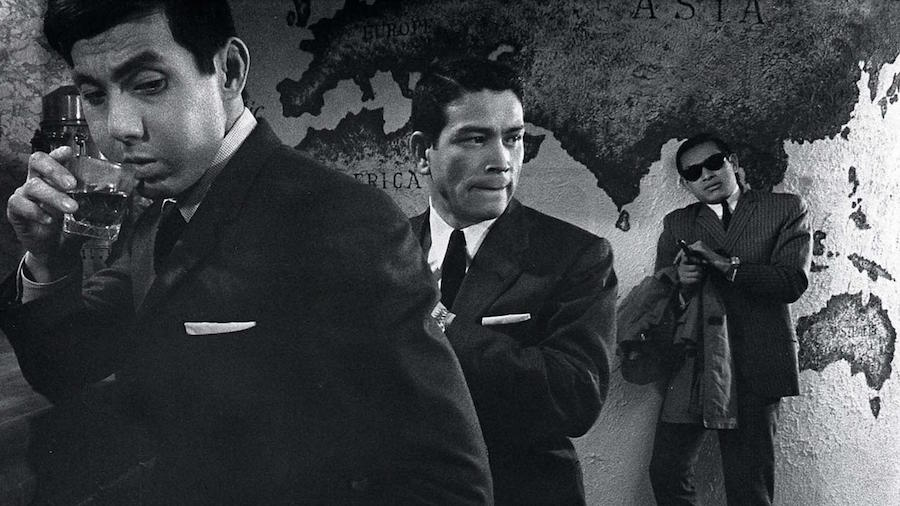 The plot of this film is pretty basic. Two hitmen, one played by the incomparable and super badass Jo Shishido, are double crossed by their boss and must go on the run for their lives. They hide out in a harbor bar and eventually must make a choice between remaining safely in hiding or recovering their manhood by facing their numerous foes. 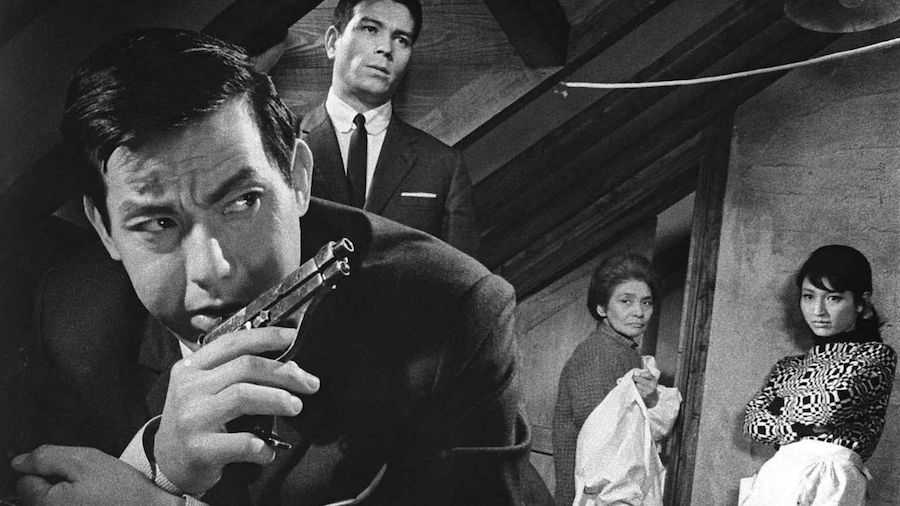 This film kicked more ass than a hybrid of Chuck Norris and Sonny Chiba in a crowd full of Terminator robots. Jo Shishido is cool, just plain cool; we’re talking Lee Marvin cool. Like a lot of great Japanese film heroes, he shows very little emotion. It’s not that he seems to have no emotion, he is just in total control of them at every moment. Watching his fastidious methods as he scoops up every shell casing after the hit was really fascinating. I also loved the way he meticulously ran through the target’s schedule because it establishes his studious nature even more. And the way he prepared his gun right before the kill was reminiscent of a samurai cleaning his sword. 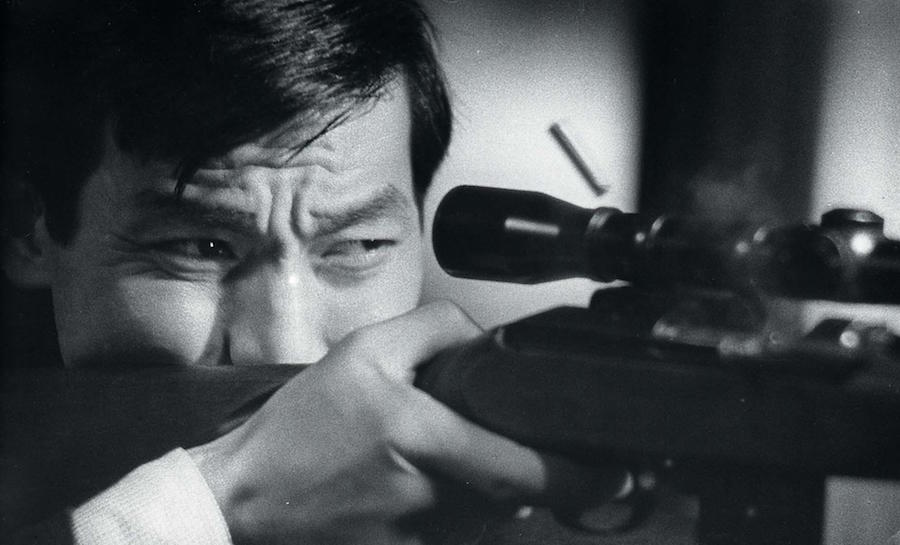 While the pacing of this film is overall very taut, there is a bit of a drag in the middle which can happen in Nikkatsu films (see Velvet Hustler). I think this was mainly due to the love story element. I am not saying that I don’t like love stories or that this one was even incongruent with the rest of the film, but there is just something about the way love stories are sometimes handled in Japanese films that bugs me. It’s all very unspoken, unexpressed in any way really, a repressed sense of propriety. It was as if they feared their love to be so fragile that showing it or even speaking it out loud would destroy it like a cherry blossom; another samurai reference I’m sure. So thematically it works great, but it is still very, very dull. 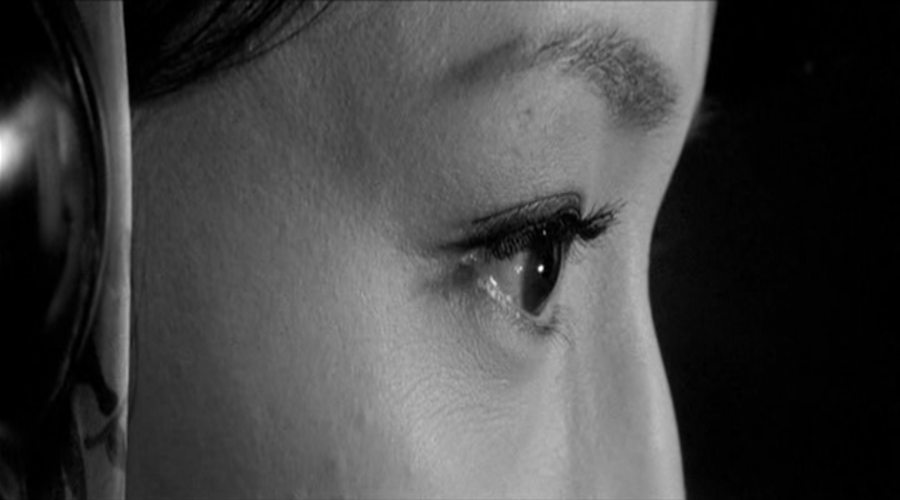 The ending of this film is the absolute best of any Nikkatsu film in my humble opinion. When Shishio offers his life in exchange for his friend’s, it is so different than you would expect that scene to be. It’s not a situation where Shishido gets into a car with the villains and is lead away to his death while the friend watches in protest. No, Shishido makes an agreement to meet the badguys for a final showdown and they release the friend on faith that he will show; touching on the old standard Japanese theme of honor. Shishido’s character is so formidable that even his enemies trust him to keep his word…badass! 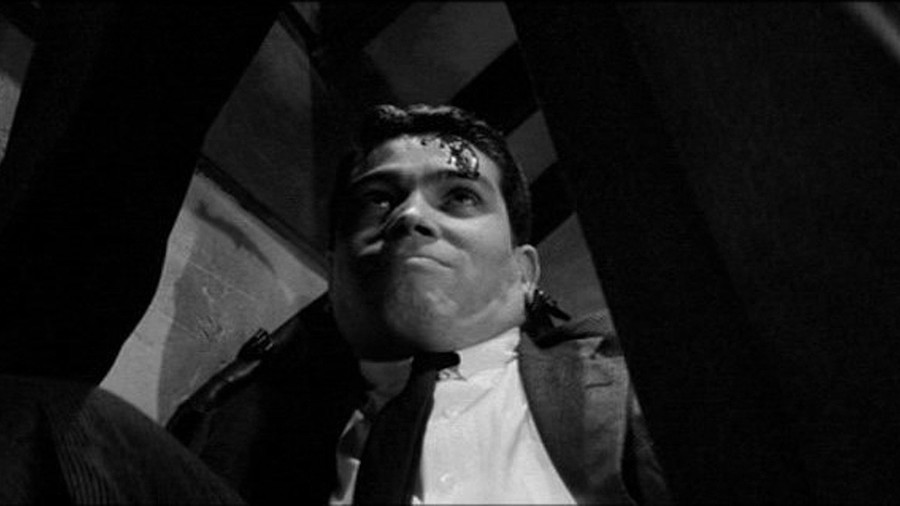 The showdown itself is monumental. Again, we see Jo’s attention to detail as he carefully selects each weapon he will use. The way he uses them, well I won't spoil it but sufficed to say one man taking on a speeding car is something to behold. The showdown really takes on the mantle of an American western. It utilizes wide open expanses where the hero is at one end and the villains at the other; silence interplaying with a very Morricone-sounding score. And we have one man facing down a gang of baddies with a sense of burden from which he refuses to retreat, much like Gary Cooper in High Noon. Nikkatsu did borrow heavily from American westerns, as well as other American films and a great deal of French New Wave so this is not surprising in retrospect. 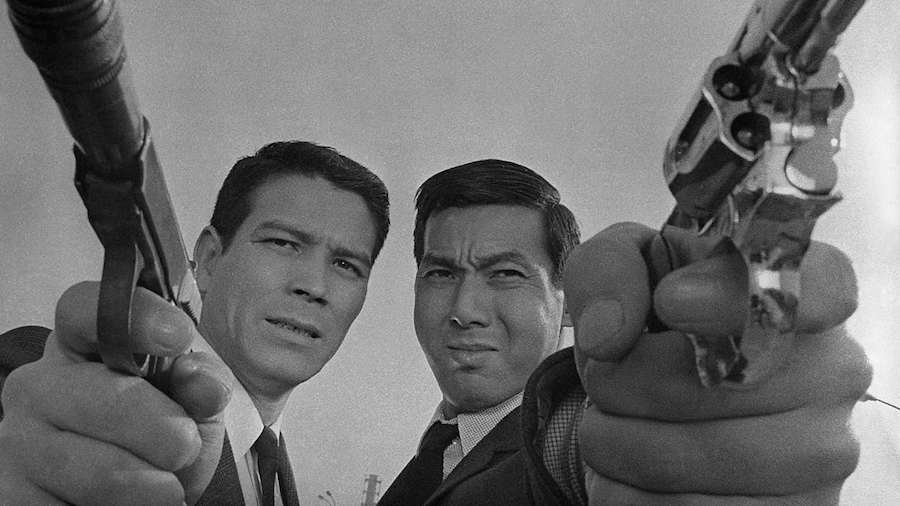 So boil down all the great characters, the exciting story, the classic themes of honor and duty, a heavy influence from one of my favorite film genres, and an incredibly powerful ending and it’s not hard to see why A Colt is My Passport is among the best of the Nikkatsu films. This is the film that I think will get people excited about Nikkatsu who have never seen one film or even heard of it before.

AUTHOR'S NOTE: I wrote an email per week after this screening to Criterion begging them to release it (since someone told us they had had the rights for years) so I am pleased as Pete to know that it will be in my collection.