‎ As Shaw Brothers films go I've always had a soft spot for this film.  Not because it's a particularly brilliant movie (it is, but that's not the reason) nor is it to do with the fact that Gordon Liu stars in quite a prominent role (Liu is one of my favorite martial artists).  No, the reason that this piece of cinema is reserved a special place is due to the fact that this was the last film that Alexander Fu Sheng ever made. For those of you who don't know, Sheng was a very talented and successful HK movie star of the 70's whose career was almost cut short due to a series of serious accidents between 1978 and 1979 (he was supposed to take the lead in Snake in The Eagle's Shadow but couldn't due to injury and as we all know that role went to Jackie Chan and the rest is history).  Sheng fought his way back from this series of disappointments and though he never fully recovered he was still considered a huge star HK.  During the shooting of 8 Diagrams he was being driven home by his brother when his Porsche failed to make a turn and slammed into a concrete wall.  He died in hospital three hours later.   During the film you will notice that Sheng's character just disappears and we are never given a reason for this.  Well, now you know. 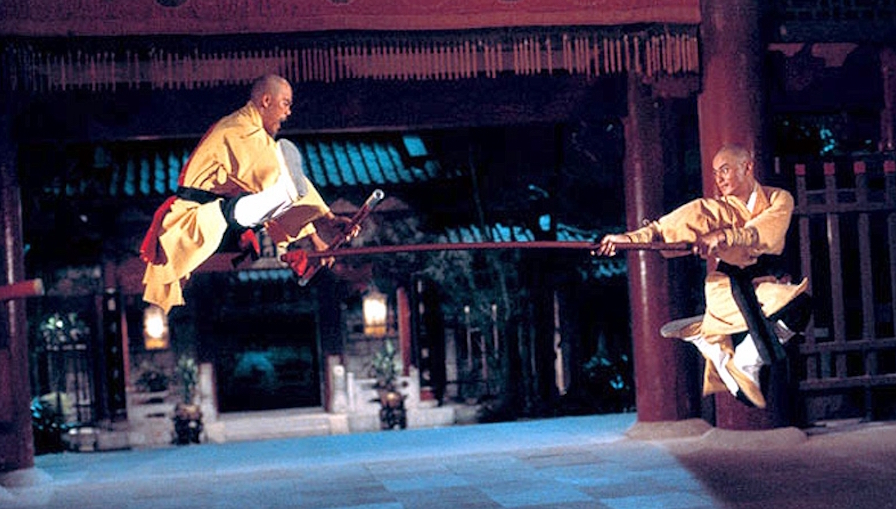 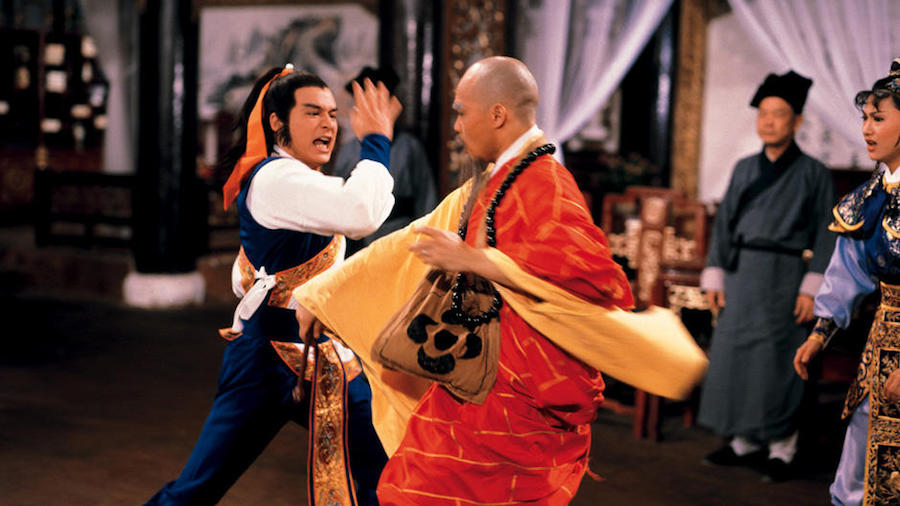 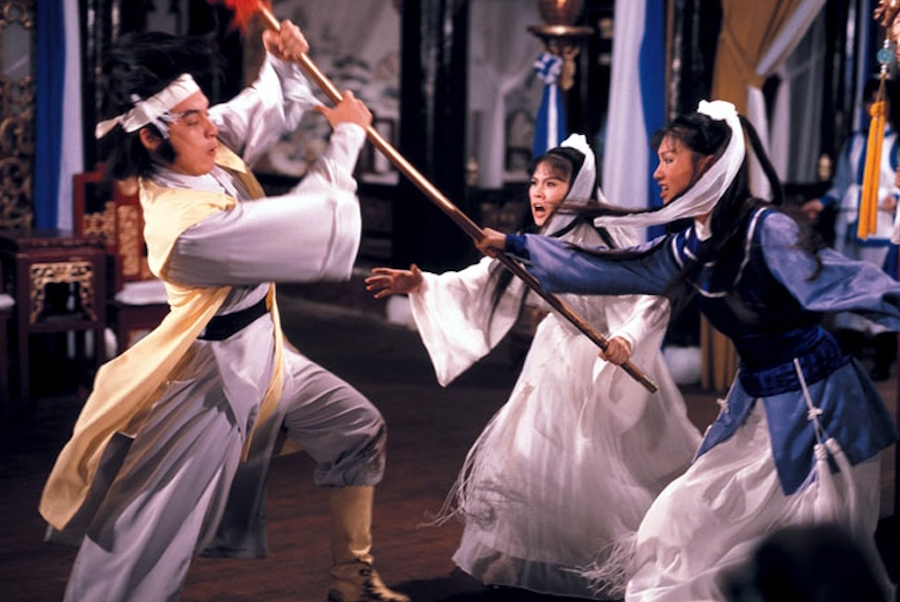 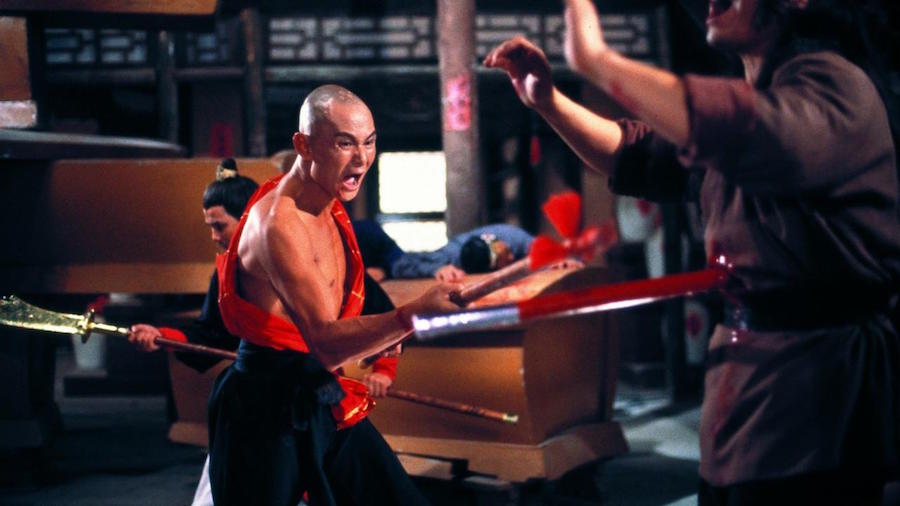 Neil Gray is a writer from the UK. The story goes that he was invented in a laboratory experiment that went horribly wrong and has spent years devouring every movie form and film genre that was foolish enough to pass his way until he is now nothing more than a hideous monstrosity, more celluloid than man.
Retrieved from "https://www.grindhousedatabase.com/index.php?title=8_Diagram_Pole_Fighter/Review&oldid=160277"
Category: